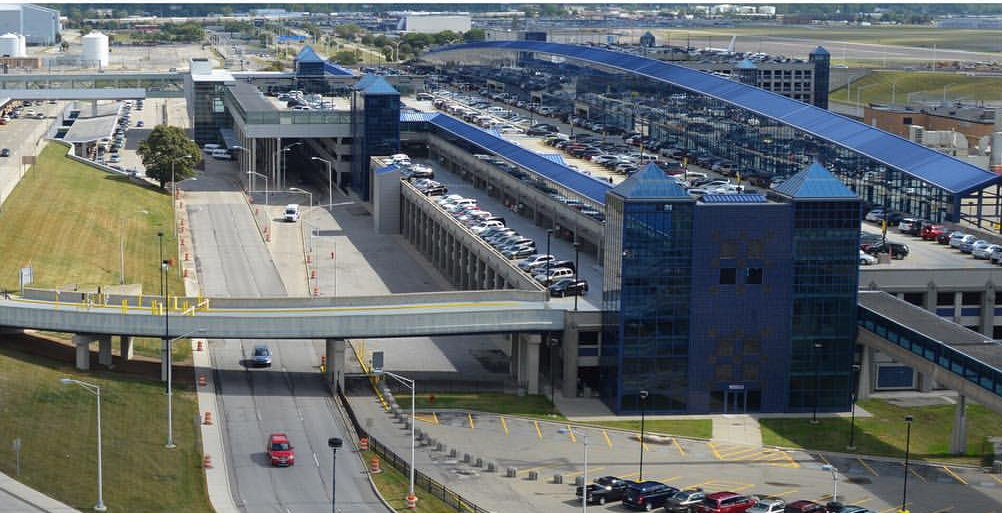 The Big Blue Deck is connected to the north terminal. One incident occurred Saturday, another Tuesday.

The airport has not released a description of the attacker. The airport said in a public safety alert that investigators are "working diligently" to apprehend a suspect.

The victims said they were approached in the Big Blue Deck parking garage. Police are stepping up patrols in the structure. Additional patrols also are working in the McNamara Parking Deck, the alert said.

Travelers are advised to be aware of their surroundings and call 911 about anything suspicious.