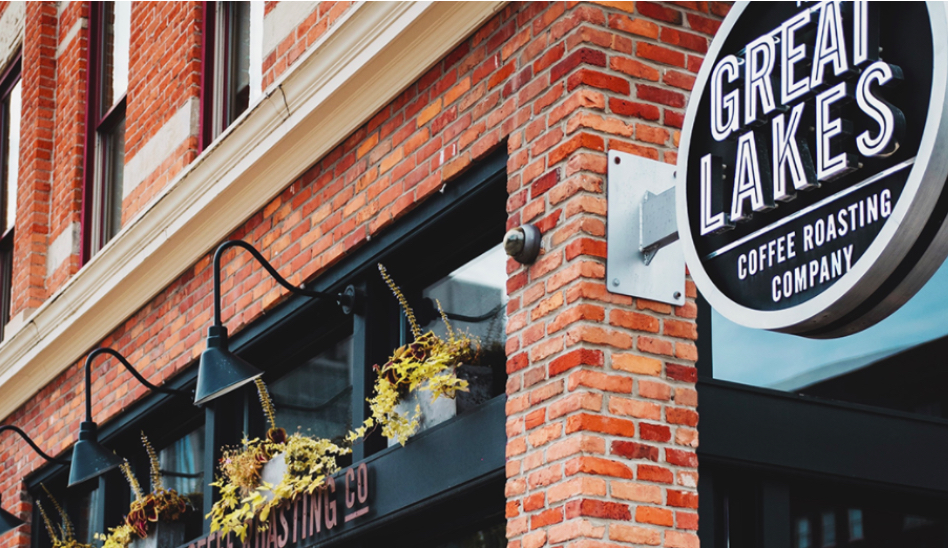 “It is permanent," attorney Frank Mamat of Dinsmore & Shohl, who represents the shop's coffee supplier, said Tuesday. "They (the coffee shop) weren't making money and they couldn't find people that felt comfortable working there because of omicron, and the customers felt the same way — they weren’t coming.”

The Great Lakes Coffee Roasting Co., at 3965 Woodward Ave., had been closed since Jan. 7, following an outbreak of Covid-19 among nine staff members. While the closure was initially thought to be temporary, it lasted months as the workers complained of unsafe conditions and stayed home.

Great Lakes employees went on strike in February, asking for better working conditions and a $15 minimum wage. Although the shop wasn't unionized, workers were asking to organize, following a similar trend nationwide among Starbucks workers. Unite Here, a labor group affiliated with the AFL-CIO, claims the closure was due to the unionizing work.

Great Lakes has four other Metro Detroit locations and one in Key West, Fla.