Gallery: 'We Want to Be the 7-Eleven of Cocktails and Coffee' -- Co-Owner of Revamped Downtown Detroit Shop

After years of planning and $750,000 in upgrades, the Urban Bean Co. coffee shop on Griswold and Grand River in downtown Detroit reopens Friday under the name Spkrbox, just a day before the weekend launch of Movement, the world-famous techno festival.

The cool, odd-shaped, two-story building in Detroit's Capitol Park, gets a shiny new look, inside and out, and plans to stay open 7 a.m. to 2 a.m. daily as a bar and coffee shop now that it has a liquor license. It hopes to accomodate everyone from late-night owls to people working graveyard shifts, including hospital and casino workers. It has always been a spot known for techno music and disc jockeys. That won't change.

"We want to be the 7-Eleven of cocktails and coffee," says co-owner Thomas Phillips. The only food offering is what he calls "adult hot pockets" made by Village Hand Pies of Detroit, with filling choices of meat, chicken, cheeses and vegetables.  (Watch Phillips' interview in video below.)

Phillips, who has been a beverage director at high-end restaurants, and a consultant as well, will use his skills to offer up creative craft cocktails. (He dropped out of the University of Michigan about 10 credits shy of graduation after becoming smitten with the restaurant and bar industry.)

"I'm passionate about music," he said. "I want to do something unpretentious, and I really want to make good drinks."

Phillips joins business partner Josh Greenwood, who bought the building in 2000 when drugs and crime were pervasive in the neighborhood. In 2008, he opened Urban Bean Co. but went out of business after a couple of years because of the depressed economy. He reopened in 2013 and closed again during the pandemic.

"We have a $23,000 ModBar espresso machine set up and all the bells and whistles to go with program," says Greenwood. "And we will be serving some amazing hot and cold coffee cocktails from the espresso machine."

The third partner is Tony Sacco, co-owner of Mootz Pizzeria + Bar on Library Street, a short walk away. 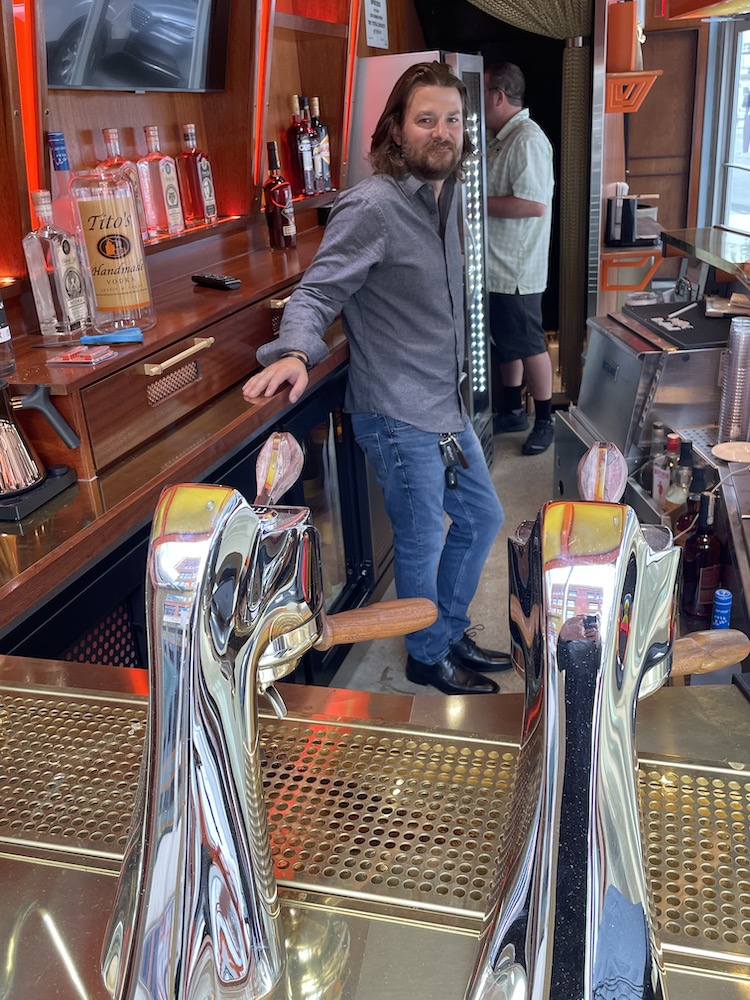 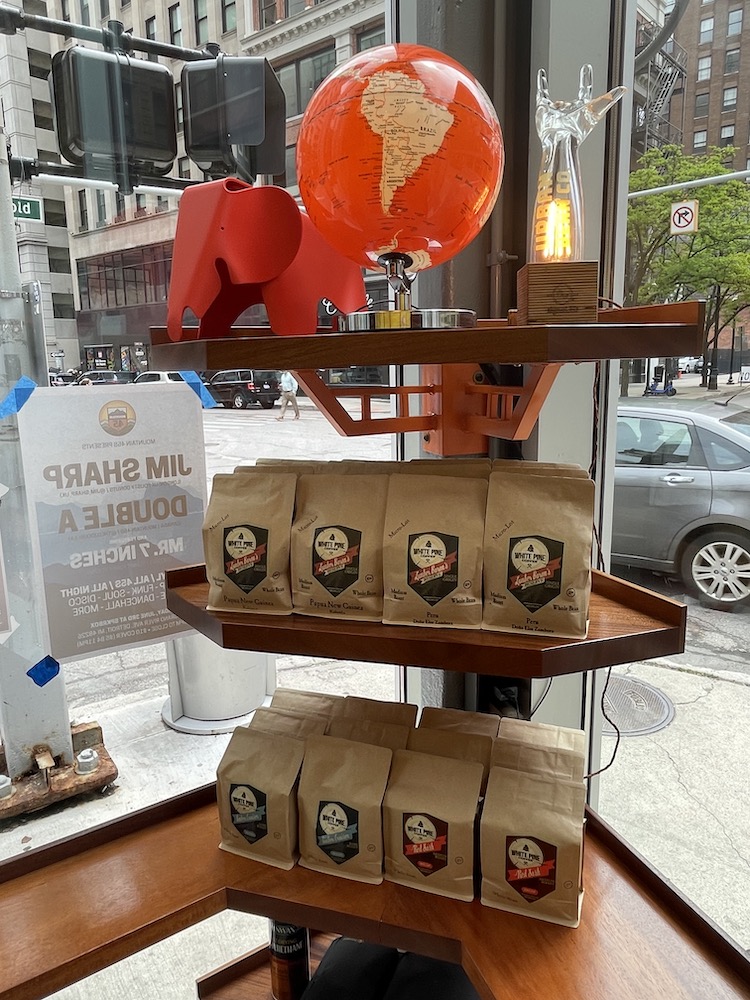 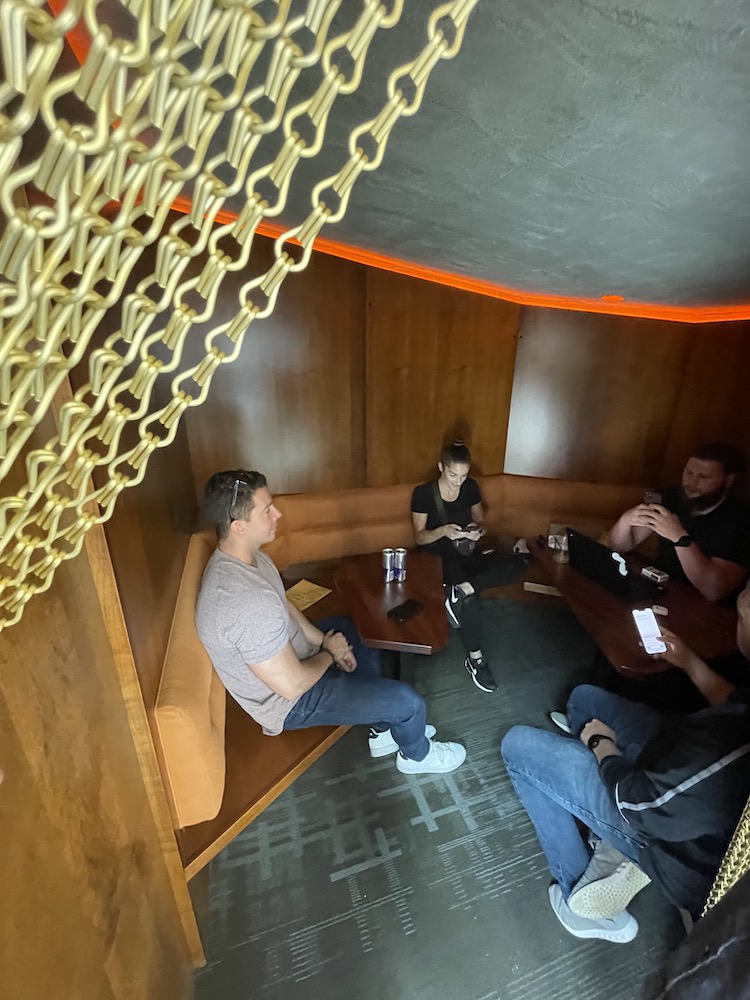 "VIP room" on the main floor 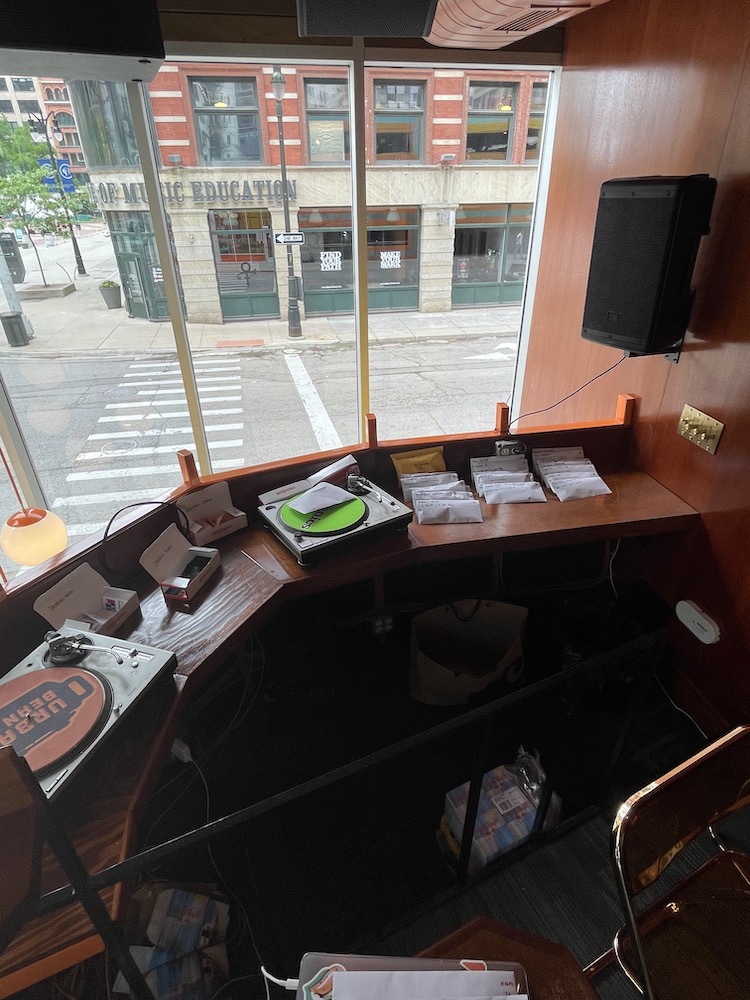 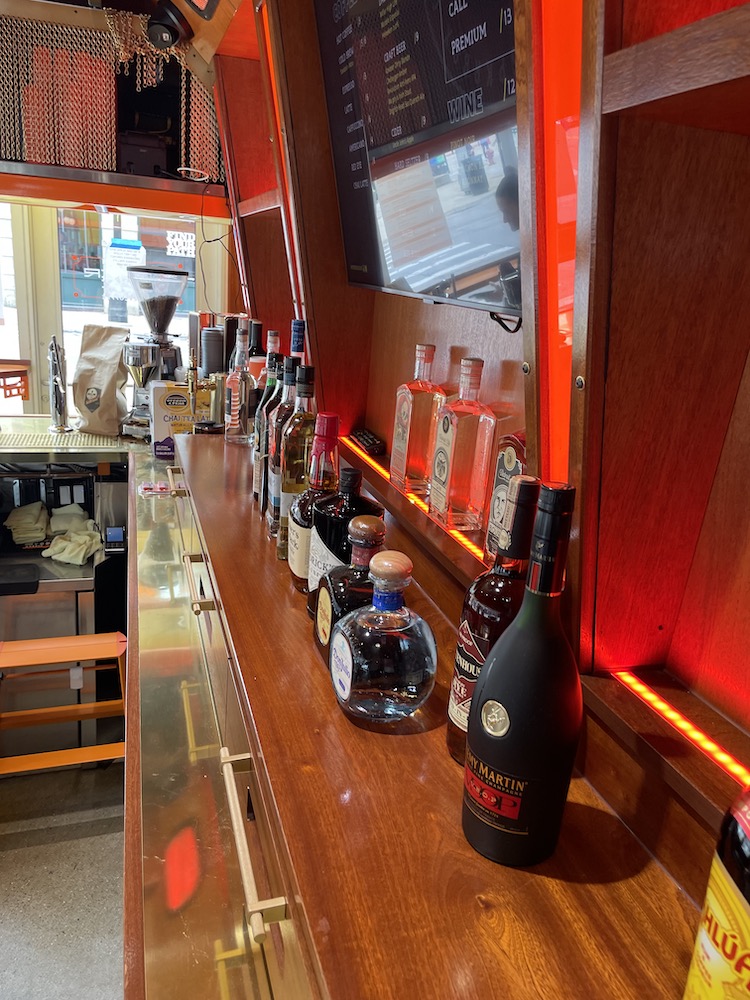 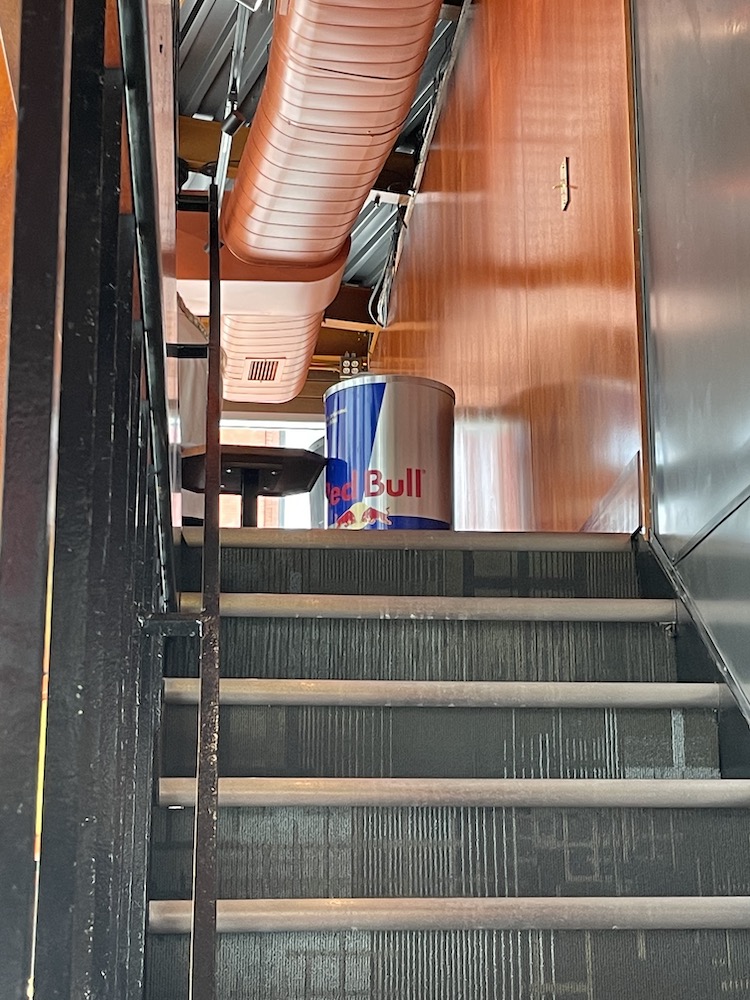 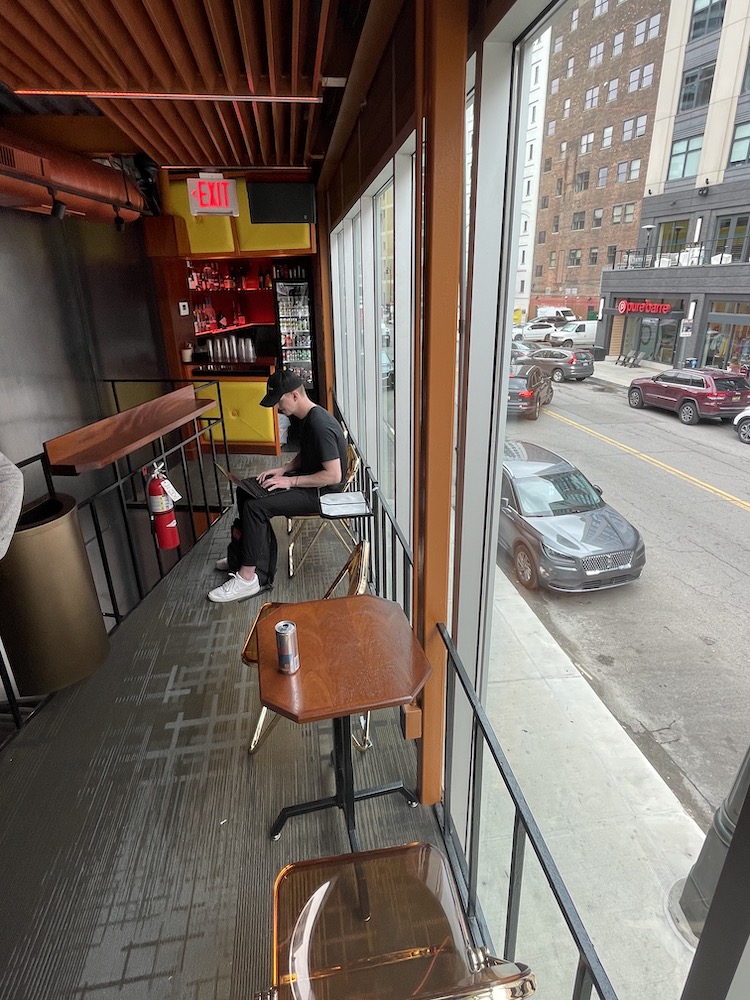 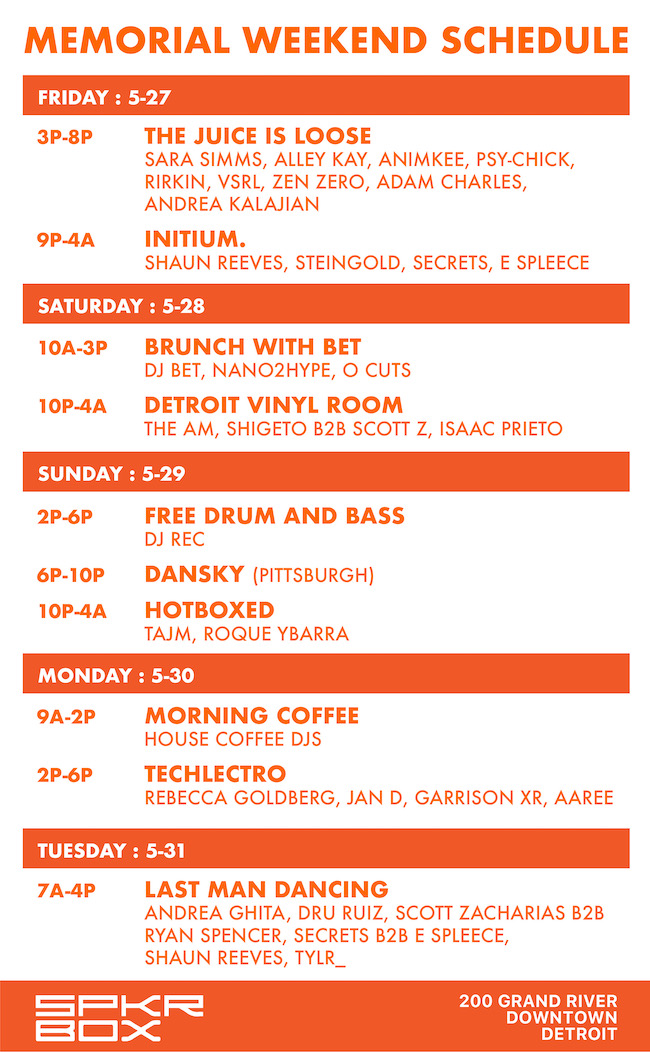 The DJ schedule for Movement weekend