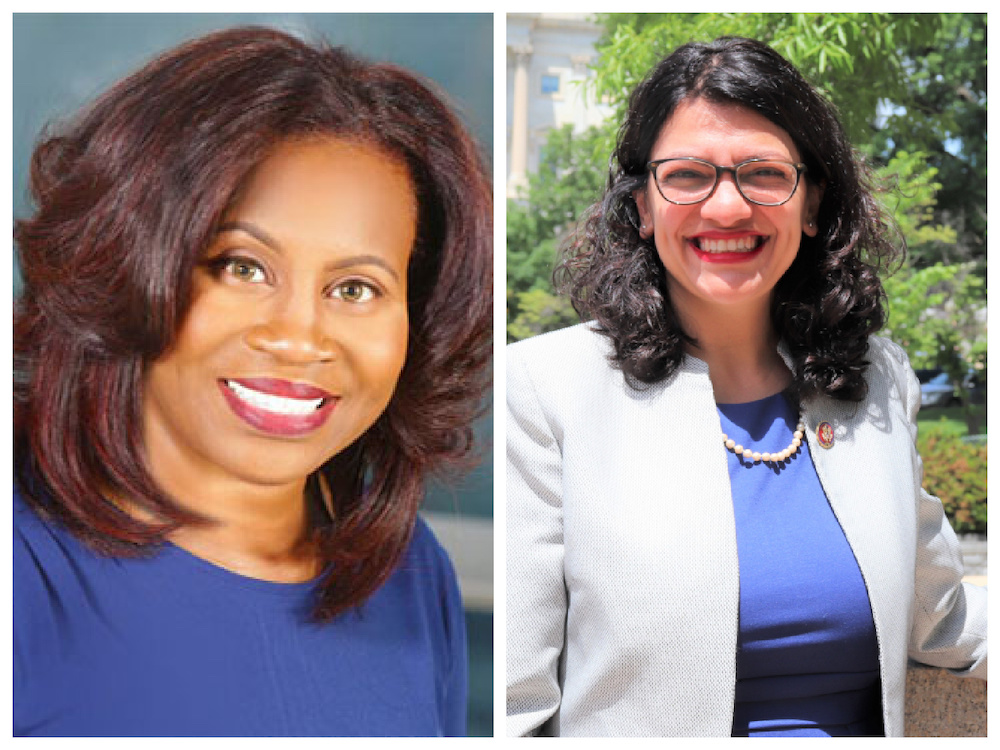 A new PAC comprised of Black and Jewish business leaders plans to spend about $1 million trying to unseat Rep. Rashida Tlaib, who is running for re-election in the 12th Congressional District. It backs Detroit City Clerk Janice Winfrey, her Democratic opponent in the Aug. 2 primary.

The stated mission of the group, Urban Empowerment Action PAC, is to back candidates who are “dedicated to the educational empowerment and economic uplift of Black communities,” according to a release. ...

The PAC adds that its support of Janice Winfrey, the Detroit City Clerk, is meant to boost “her campaign to restore infrastructure, improve educational opportunities in the district and support the Biden-Harris agenda in D.C.”

Tlaib, seeking a third U.S. House term, is a Palestinian American. Winfrey is Black. The congresswoman leads solidly in polls and is considered likely to win.

Tlaib has long been an outspoken critic of Israel and President Joe Biden. She voted against Biden’s bipartisan infrastructure bill signed into law last year, reasoning that it did not address expansive climate and social spending.

Bakari Sellers, a TV pundit and former South Carolina state representative, is fundraising for the PAC, saying he wants to see the Congressional Black Caucus grow. “We are hoping that we can have a candidate that doesn’t have varying distractions,” he tells Politico.

“Outside Super PAC ads do not win elections, direct voter contact does. If our opponent truly does care about our democracy, I hope that she will immediately disavow and condemn this type of Big Money attack on our democracy that only seeks to mislead voters and distort reality.”

The redrawn 12th District includes parts of Detroit and more conservative areas of Livonia and the city of Dearborn, with a large Arab American population.