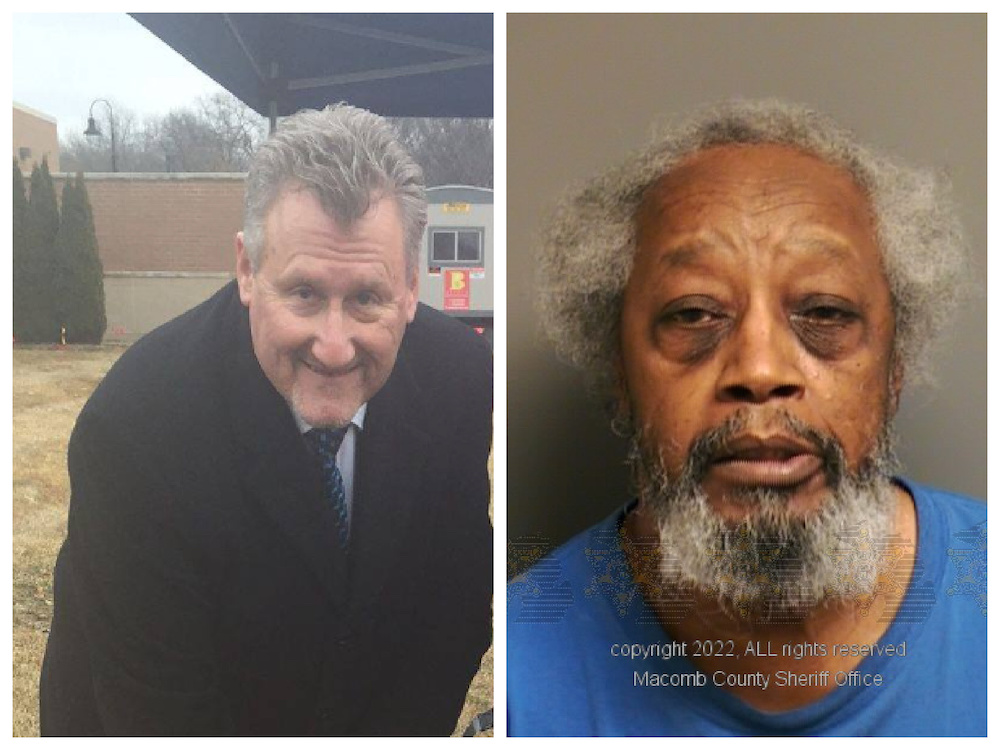 Marion Williams Richardson is accused of vowing to go to the home of Shelby Township District Judge Douglas Shepherd and kill him, according to the Michigan Attorney General's Office. He was arraigned Friday in Sterling Heights.

“I refuse to disregard threats made against elected officials and their families,” Attorney General Dana Nessel says in a statement. “Threatening the safety of a member of the bench is inexcusable and I will not hesitate to use the resources of my office to prosecute such crimes.”

Richardson, held in the Macomb County Jail, faces charges of communicating a false threat of terrorism and malicious use of a telecommunications service.