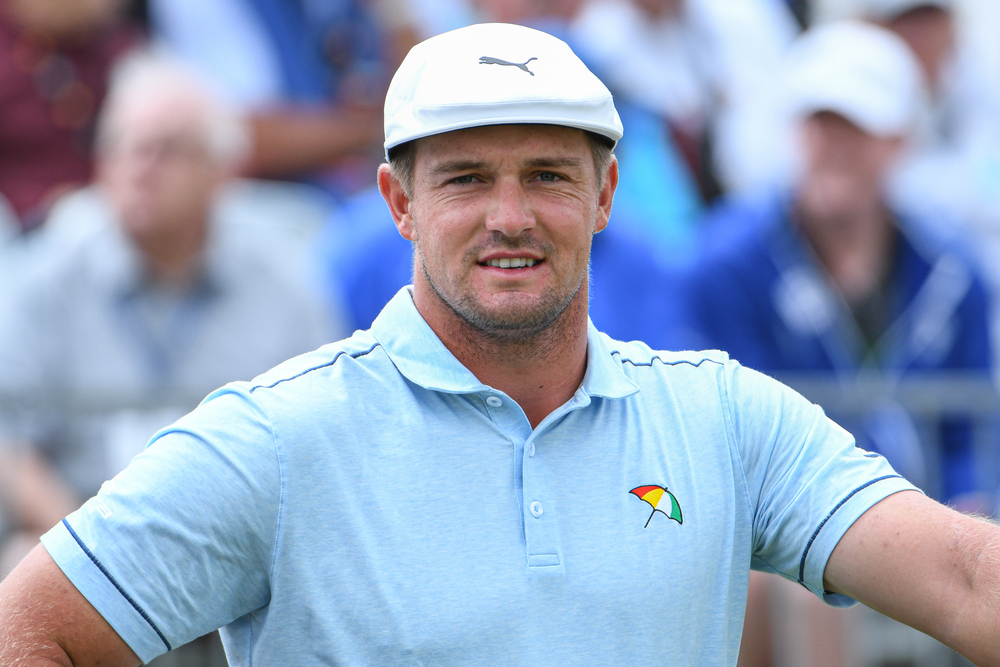 Now, the relationship is over.

Gilbert's company has cut ties with DeChambeau because of his decision to join the controversial Saudi-backed LIV Golf circuit, Crain's Detroit business reports.

"As has been widely reported, Bryson elected to join the LIV Golf Series. Effectively immediately, Rocket Mortgage has ended its sponsorship agreement with Bryson," Rocket Mortgage spokesman Aaron Emerson said in an emailed statement. "We wish him well in his future success."