Video: A Chat with an ex-Washington Post Colleague Who Heard a Police Scanner the Night of the Watergate Break-in 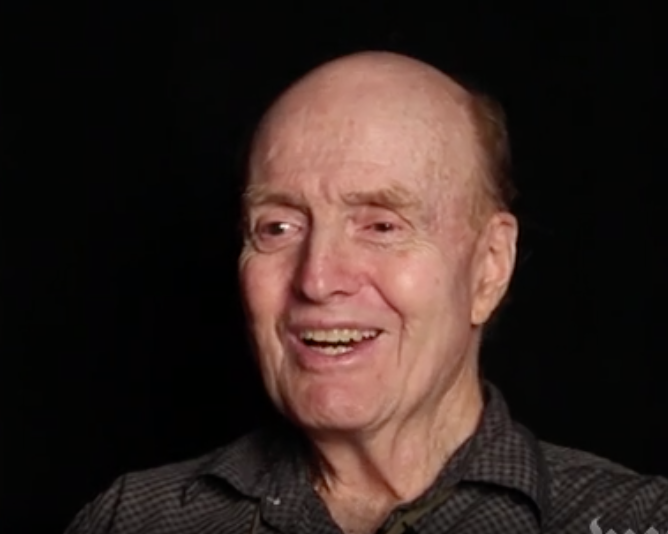 Washington Post reporter and editor Martin Weil was listening to the police scanner on a Saturday around 1 a.m. on June 17, 1972, 50 years ago, when he repeatedly heard: "Doors open at the Watergate."

He wasn't certain what that really meant. But the following day, a Sunday, the Post published a front-page story about a break-in at Democratic National Committee headquarters at the Watergate in northwest D.C. The article had the byline of police reporter Alfred E. Lewis and contributors at the bottom included Weil and reporters Bob Woodward and Carl Bernstein. 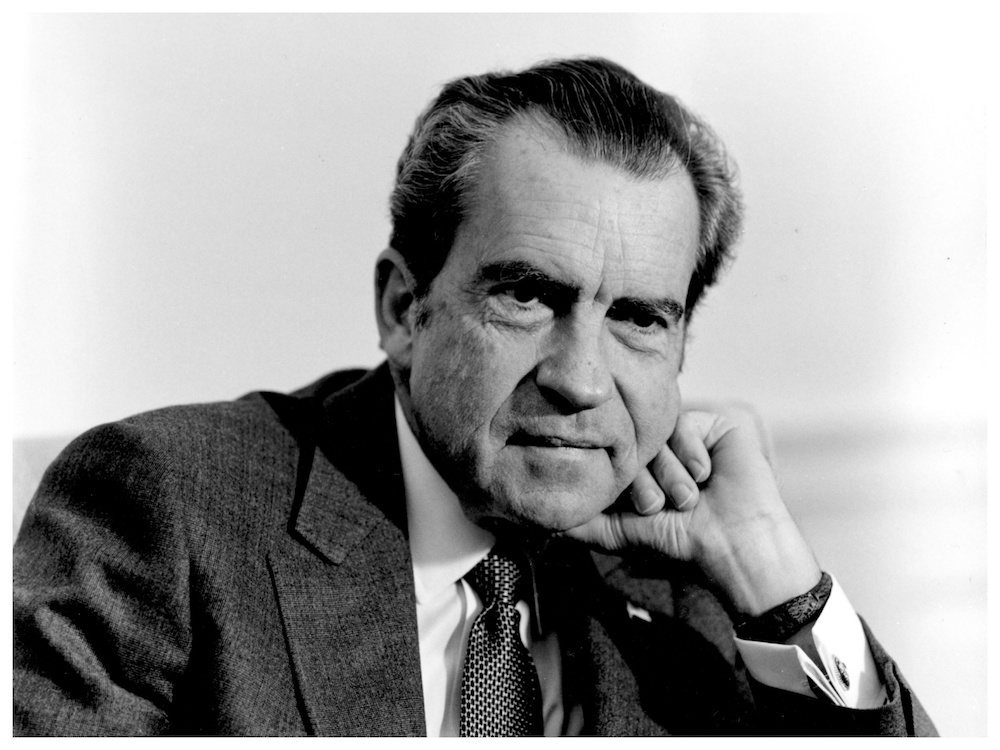 Woodward and Bernstein went on to make a name for themselves with the Watergate scandal. More than three dozen government officials were indicted and President Richard Nixon, who covered up the break-in, resigned Aug. 9, 1974, before Congress could impeach him.

I had a chance to talk to him the other day about Watergate, which is getting lots of attention because of the 50th anniversay of the break-in. Weil also talks about his connection to the Post publishing the 1971 Pentagon Papers with secret information about the Vietnam War.

The interview below is also available on a podcast.