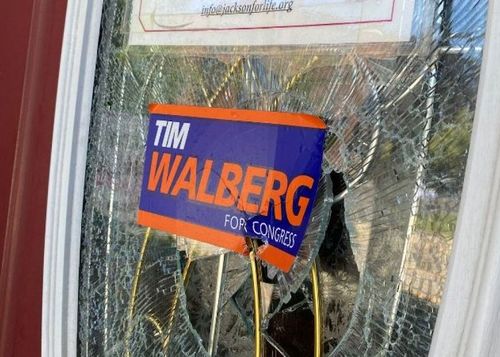 Democratic Congresswoman Debbie Dingell, whose office was vandalized last year, condemned the damage done Tuesday night to the Jackson campaign office of her Republican colleague Tim Walberg.  The office shares a building with an anti-abortion organization.

“We have freedom of speech in this country, not a freedom to commit violence," Dingell said in a statement issued Wednesday. "No person— whether you’re an elected official, a judge, or anyone else— should be subjected to threats of violence." 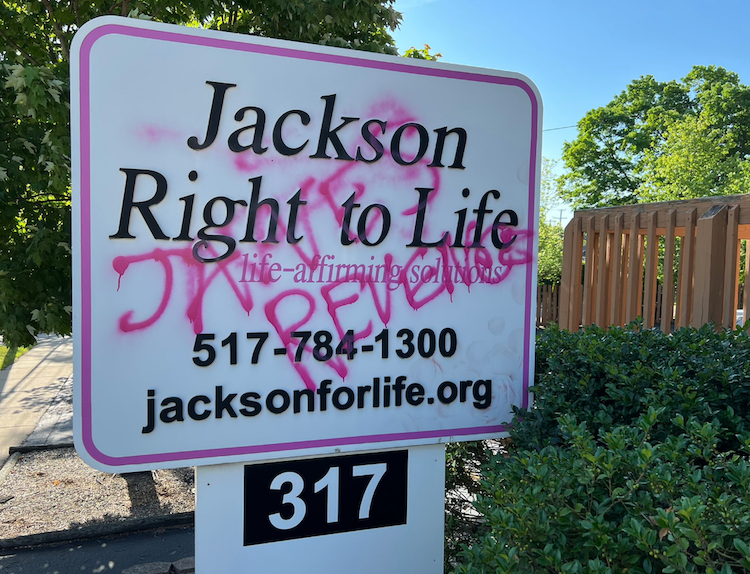 Multiple windows were broken and the front door was smashed in Walberg's office, which shares a building with Jackson Right to Life, reports Fox 47 News.

It was unclear what damage was done to the abortion group's property beyond the spray painting of the words, "Jane's Revenge" on the outdoor sign. Jane's Revenge has been known to go after anti-abortion organizations.

"My office and Jackson Right to Life were the latest to fall victim to the disgusting domestic terrorism targeting pregnancy centers and pro-life groups across the country," Walberg, a pro-life conservative, tweeted Wednesday. "We won't be intimidated or stray from our principles. This only strengthens our resolve."

"It is shameful that President Biden and Speaker Pelosi have remained silent in the face of this growing violence and intimidation tactics from radical pro-abortion activists."

On Wednesday, in her statement, she said: 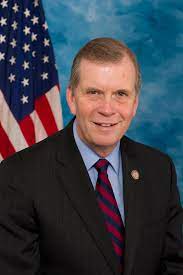 "I strongly condemn the attack on Congressman Walberg’s campaign office, and I am grateful that Tim and his staff were not harmed.

“I’ve experienced these threats firsthand. My office in Dearborn was brutally vandalized, and men have stood outside my home armed with assault rifles all because they disagreed with my political views. I’ve feared for my life, and I never want anyone else to experience that same trauma." 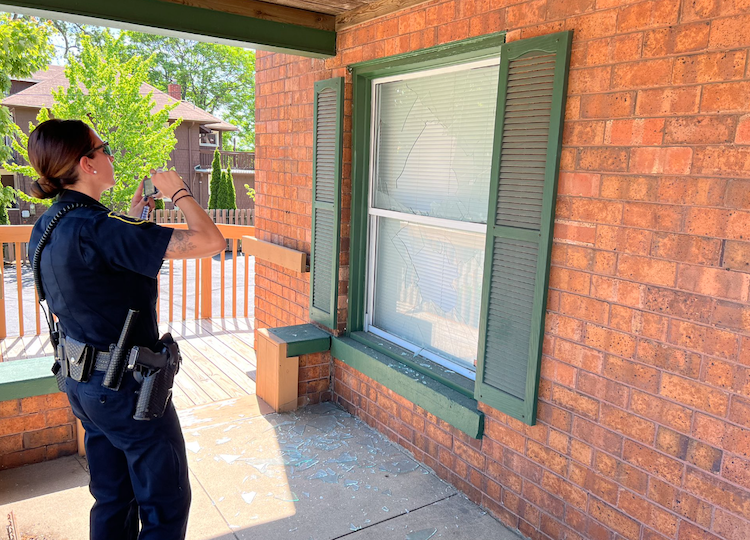