The twin judicial tracks seeking accountability for the shooting at Oxford High School last November collided in Oakland County Wednesday, as a judge ruled that an attorney representing families in a civil action is entitled to all evidence collected by police, including surveillance video of the incident. 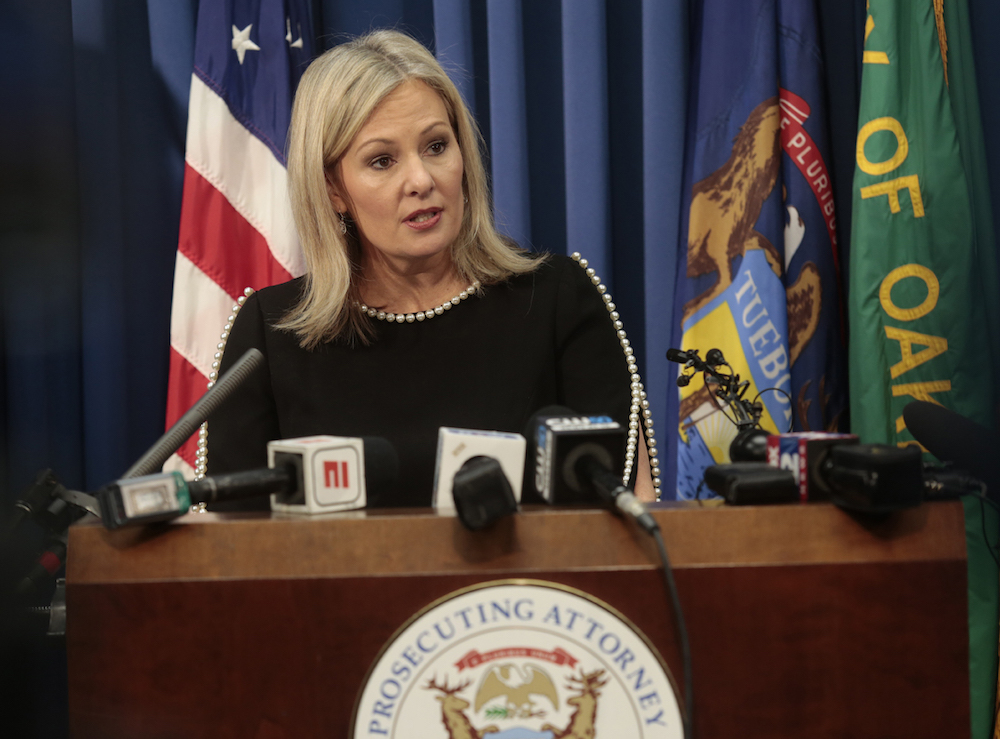 ...In a statement, the Prosecutor’s Office explained it is concerned about any impact the materials will have on the criminal trials, and about giving the accused Oxford school shooter, Ethan Crumbley, the notoriety he sought in the Nov. 30 shooting at the school in which four students were slain and six others and a teacher wounded.

Johnson said, "This is nothing unusual," but the sheriff's office had been blocking the release before the ruling.

McDonald's office wanted the evidence held back until the conclusion of criminal trials, and for the video to not be released at all, out of concern it could "inadvertently encourage future shooters."