First case of monkeypox in Michigan is diagnosed in Oakland County

Monkeypox, a mostly benign viral illness related to smallpox, has been spreading in a global outbreak, and the first case in Michigan has been diagnosed in Oakland County. 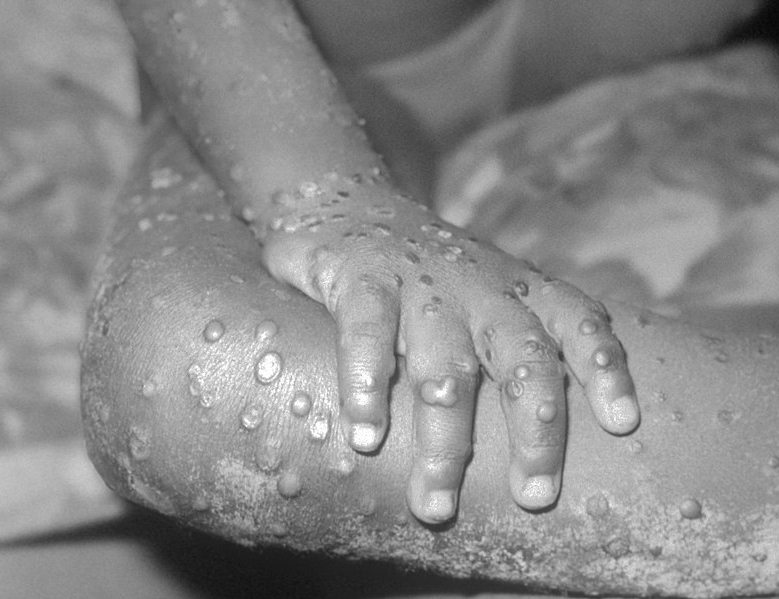 "Monkeypox is a viral illness that spreads primarily through direct contact with the infectious rash, scabs, bodily fluids or prolonged face-to-face contact," said Dr. Natasha Bagdasarian, Michigan's chief medical executive. "It is important to remember that the risk to the general public is low. However, Michiganders with concerns about monkeypox should see their provider to be evaluated for testing.”

The Oakland County individual is isolating and does not pose a risk to the public, according to the state health department, which is working with local health departments to notify close contacts.

... Anyone can contract and spread monkeypox, but early data from the outbreak suggest that men who have sex with men make up a high number of initial cases, the health department said on Wednesday.

Until the 2022 outbreak, most monkeypox cases were confined to Africa, or were connected to international travel there or to contact with infected animals. Recent cases appear to have been spread via sexual activity at raves in Spain and Belgium.

Monkeypox cases generally last two to four weeks. Immunization against smallpox appears to offer some immunity to the virus, according to the World Health Organization.