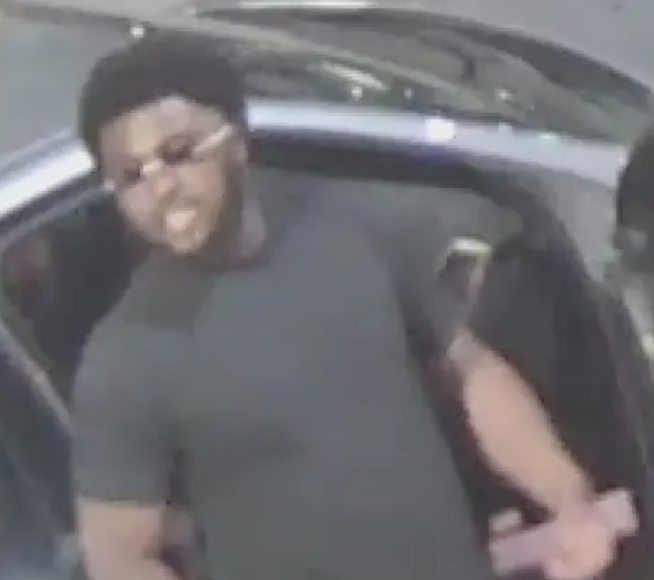 Police were searching for two male suspects in a gray 2020 Jeep Grand Cherokee with Michigan license plate EMK8273, according to a press release. One suspect has been identified; the other has not, police said.

The incident happened around 3:30 a.m. around Bates and Cadillac Square.

The victim and his friends got into an argument with another group downtown and an unidentified male started shooting, police said.

Police released an image of the unidentified suspect.