This Metro Detroit writer is a Deadline Detroit contributor who reports on organized crime and runs The Gangster Report website. 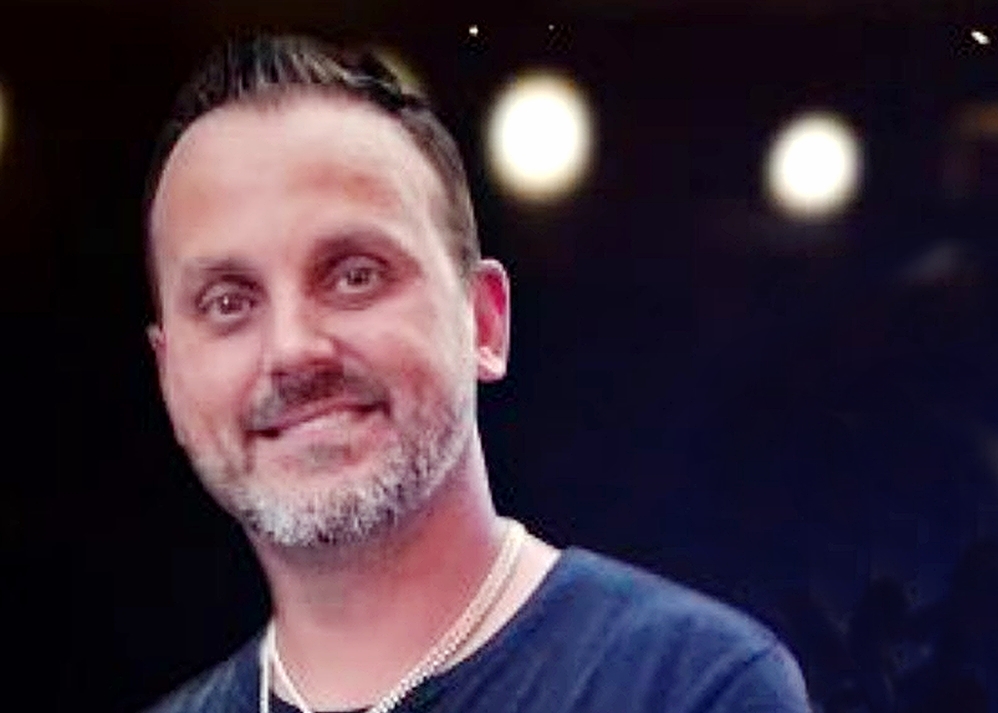 Hutchinson, 47, was shot to death June 2, behind the wheel of his GMC Denali SUV in the parking lot of a pawn shop he had recently purchased at Greenfield and Miller Roads.

Rappers, pro athletes and reputed drug dealers were loyal patrons of Hutchinson's jewelry store, located in Oak Park off Greenfield. Miami hip-hop mogul Rick Ross made a habit of displaying his newest "Hutch the Jeweler" custom-made diamond chains, watches, bracelets and designer eyeglasses on his social media accounts. He would arrive in Detroit and go shopping at Hutch's Jewelry on the way to his hotel.

Police arrested Larry near the scene shortly after Hutchinson was pronounced dead at Southfield's Providence Hospital. He has pleaded not guilty to the charges and is awaiting trial from behind bars, denied bond by 45th District Court Judge Michelle Freidman Appell. Authorities say it was a "contract hit," but the motive for the killing remains murky.

Some sources point to a federal drug investigation probing narcotics traffickers laundering money through large-scale jewelry purchases, and the belief the IRS and DEA were leaning on Hutchinson for information that he may or may not have actually known. Others speculate his purchase of the pawn shop may be the root cause of his murder.

Larry is a multiple convicted felon from the far east side of Detroit, known in the Motor City as "Precious Roy," per sources and court files. In the 2000s, Larry went by the nickname "Mookie' while pushing crack cocaine in Mansfield, Ohio, a working-class town between Cleveland and Columbus, according to state-court filings.

Then-Mansfield Police Department Detective Steve Blust made a call to one of his confidential informants, and Larry answered the phone instead. Blust knew Mookie Larry to be a player in the local dope game, and when Mookie let Blust know he was handling the informant's calls that day, Blust switched gears on the fly and pretended to be a customer.

Telling Larry, he "needed some crack," Blust arranged for a buy to go down that evening at the E&B Market on Fourth Street. When Blust and his partner, Terry Butler, arrived for the buy, Mookie took off down an alley.

The next day, Blust placed another call to his informant's cell phone and Larry once again picked it up. Blust asked Larry what happened the day before and Larry told him he didn't recognize Blust and his partner when they arrived at the market. They agreed on doing the drug deal back at the market later that afternoon.

"I want an 8," Blust told him, indicating he was seeking to purchase $80 worth of crack cocaine.

Larry told him, "No problem," according to the court record.

Larry was arrested at the E&B Market that day. He tossed the bag of crack on the ground as he attempted to flee.

"It was good luck, I guess," recounted Blust, now a sergeant in the Mansfield Police Department. "We have a lot of guys from Detroit and Chicago that come in here and bring drugs and cause trouble. There were tons of cases like Larry's in 2008."

One of the charges against Larry was distributing narcotics in a school zone of Simpson Middle School, which was walking distance to the E&B Market parking lot.

Larry was found guilty of two drug-trafficking felonies at a February 2009 trial. At the time of his arrest in that case, Larry was dodging an outstanding felony warrant out of Michigan for drug-related activity. He was sentenced to 18 months in jail and eventually had the school-zone offense tossed on appeal, due to the school being closed on the day of the drug sting in the fall of 2008.

But several sources and eyewitnesses tell Deadline Detroit Larry wasn't the triggerman in the Hutch murder. Two sources say the shooter was a younger, lighter-skinned man on a bicycle, who was hit by an automobile as he pedaled away from the scene. It's unknown what role, if any, this individual plays in the investigation.

Oak Park Police and Oakland County prosecutors are saying that Larry is the lone culprit in the case and have charged him with a weapons offense, as well. An eyewitness says they saw Larry sitting in a car at the scene of the crime.

Oak Park PD and the DEA didn't return calls for comment on the case. Larry's next court hearing is on September 6.