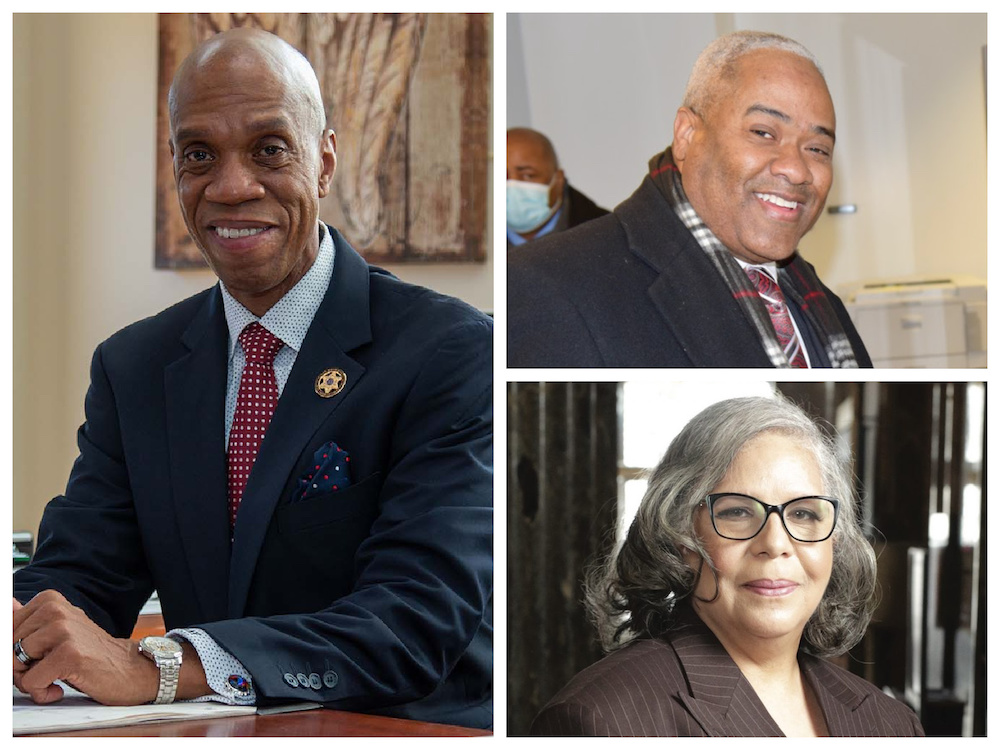 The Wayne County Sheriff's job is still up for grabs.

With only a week to go before the Aug. 2 primary, a significant block of Democratic voters still don't know who they want for Wayne County sheriff, according to a poll released Tuesday by Target Insyght of Lansing.

In many cases, voters said they never heard of or had an no opinion of the candidates.

"Because of the large undecided you obviously can't call the race," said Sarpolus.

Washington, 61, was deputy chief of the department, when he was appointed sheriff early last year following the Covid death of Sheriff Benny Napoleon. Washington worked for the Detroit Police Department before joining the Sheriff's department.

Epps, 53, works for the Office of the Chief Financial Officer for Detroit. Merriweather, 62, is retired. She worked for the Detroit Police and Wayne County Sheriff's Department.

Because there's no Republican challenger, the winner of the primary will fill the remainder of Napoleon's term, which ends in 2024.