Detroit mayoral candidate Benny Napoleon appears to be suffering from a faulty memory — or worse — in describing the tragic events that prompted the federal government in 2003 to force the Detroit Police Department to stop violating the civil rights of its citizens.

During a contentious question-and-answer interview published in last week’s Metro Times, Napoleon, former Detroit police chief and current Wayne County sheriff, insisted that he and then-Mayor Dennis Archer invited the U.S. Department of Justice to investigate the department because of the way prisoners were being treated in police lockups — not because of questionable fatal shootings of civilians by police.

“I, along with Mayor Archer, invited the feds in,” Napoleon, one of six leading candidates in Detroit’s Aug. 6 mayoral primary, said in the interview with Metro Times. “The feds came in because of the conditions of confinement . . ."

Napoleon said the reforms the city later adopted “were geared towards the conditions of confinement; that’s the issue that they dealt with, nothing to do with shootings.”

Au contraire, Mr. Sheriff. Facts of the case, as reported a decade ago by the Free Press and other local media outlets, and as set down in the first report of the police department’s independent monitor, tell a much different story.

Napoleon didn't know about a cop who shot nine people

Robinson is dead-on in his observations.

I know because I was one of two Detroit Free Press reporters who wrote a series of stories in 2000 that got the reform effort rolling. The result was a 2003 Department of Justice lawsuit that forced sweeping reforms upon the department.

The articles, co-authored with Joe Swickard, showed that Detroit cops were the deadliest in the nation, killing residents at a higher rate than police in other major U.S. cities — 2½ times higher than police in New York City.

Joe and I also reported that Detroit police shot civilians under questionable circumstances and that the police inquiries into those shootings often were sloppy, incomplete and almost always backed up the cops — contrary to the evidence and witnesses.

Some of the cases involved boomerang bullets — instances where people who supposedly attacked police officers were shot in the back.

The excessive gunplay destroyed families, eroded public confidence in the police and contributed to the city’s $124 million loss in police misconduct lawsuits from 1987-2000 — at the very time the City Council repeatedly demanded the police brass get a handle on problem officers. 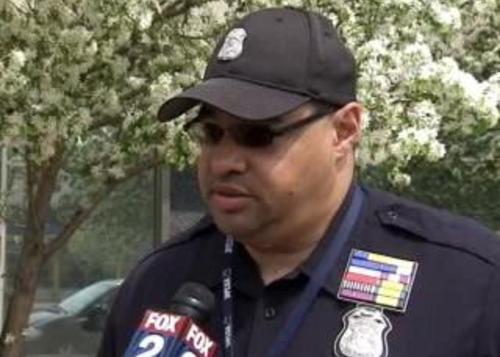 Consider the case of Officer Eugene Brown, left, who killed three people and wounded a fourth in nine shootings over six years — a department record. One of the non-fatal shootings happened in Southfield after an off-duty Brown chased shoplifters who, he said, tried to run him down with a car.

Though police cleared Brown in all of the shootings — and he received a top citation for bravery in one of them — department critics and some cops were shocked that Brown had managed to compile such a record before Napoleon’s staff took him off the streets. At the time, he was in line for promotion to sergeant.

“Something’s wrong with this picture,” Detroit attorney Juan Mateo said at the time. Mateo sued Brown over the fatal shooting of a 33-year-old machinist at a motorcycle club in 1999. “This is way beyond normal… This is a guy with a lot of notches on his gun.”

Napoleon and his staff weren’t aware of the extent of Brown’s record until the Free Press, with the help of Robinson and Mateo, brought it to their attention. Their lawsuits over two of the fatal shootings cost the cash-strapped city nearly $10 million.

Although a top-level review of Brown’s nine shootings concluded that four were unjustified, Napoleon signed off on yet another report that cleared Brown, who insisted that he had done nothing wrong. He was never prosecuted. 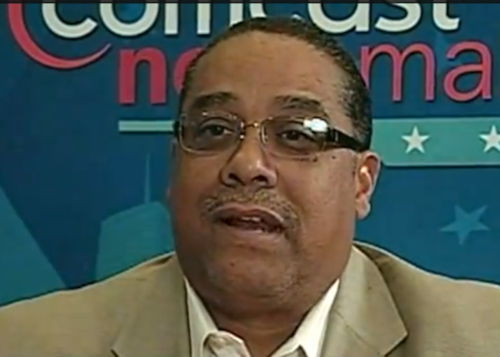 In the months that followed publication of the newspaper series, police killed two other residents under questionable circumstances: a deaf yardman who allegedly tried to attack officers with a rake and an autoworker who had taken his handgun outside to try to shoot a marauding dog.

The shootings caused such an uproar that then-Mayor Dennis Archer and Napoleon in September 2000 asked the U.S. Department of Justice to investigate. Napoleon was Detroit’s chief of police from July 1998 to July 2001. Before that, he served as deputy chief for several years.

• Investigate fatal shootings involving Detroit officers for the previous five years.
• Evaluate the department’s procedures for investigating those shootings.
• And review results of the shooting investigations and make findings and recommendations about the officers involved in the fatalities.

The DOJ launched its probe in December 2000. It eventually covered three areas: excessive force, mistreatment of prisoners and illegal dragnet arrests of potential witnesses at homicide scenes. The Metro Times brought the issue of prisoner mistreatment to light. The Michigan Citizen also aggressively covered the issues.

In June 2003, after a 2½-year investigation, the Justice Department sued the city and the police department in U.S. District Court in Detroit, saying Detroit cops were “subjecting individuals to uses of excessive force, false arrests, illegal detentions and unconstitutional conditions of confinement.”

The lawsuit said the city had failed to:

Along with the lawsuit, the parties filed two agreements — consent decrees — in which the city pledged to adopt sweeping reforms to correct the problems.

But the reform effort stalled under Mayor Kwame Kilpatrick and police executives who bickered with a federal monitor whom U.S. District Judge Julian Cook had appointed to oversee the effort. Cook, a semi-retired federal judge, failed to crack the whip to make the city finish the job. Kilpatrick had an affair with first monitor and she resigned.

Today, many millions of dollars into the effort, the department has complied with 91 percent of the reforms. But some of the most 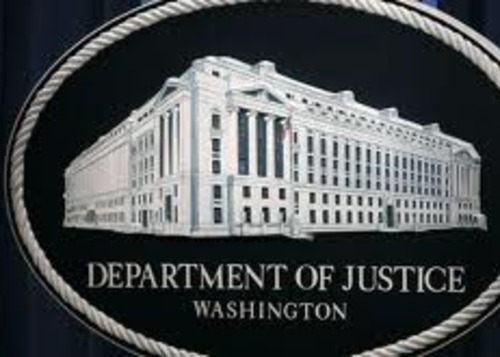 critical changes — like the department’s continuing difficulties in documenting and investigating officers’ use of force — have yet to be completed.

Concerned about how the appointment of Emergency Manager Kevyn Orr and Orr’s recent decision to put the city into Chapter 9 bankruptcy, Cook issued a July 19 order to remind the new police chief, James Craig, of his obligations under the consent decrees.

Robinson said he’s disappointed that it’s taken so long to correct the problems.

“A lot of people have been hurt and lives have changed for the worse because of police misconduct,” Robinson said. “And for all intents and purposes, the reform effort has failed.”

Polls show Napoleon is likely to finish the Aug. 6 primary in one of the top two spots and proceed to the general election. Police conduct remains a vital issue in Detroit, and how Napoleon managed the controversy over the federal consent decrees a decade ago is certain to arise in the campaign. How he deals with his past as chief of police could have a major influence  on whether he becomes Detroit’s next mayor.

Deadline Detroit supplied the Napoleon campaign with a detailed summary of this story Sunday evening and will publish a response when it is received.

Click here to read the first report of the Detroit Police monitor that contains a chronology of the Justice Department's involvement in the department.