Now that the Free Press has scrutinized Coleman Young’s financial stewardship and declared him the “most austere Detroit mayor since World War II,” maybe it’s time to re-examine other aspects of Young’s 20 years in office.

And maybe fair-minded observers will eventually conclude that Young was a much better mayor than his reputation in the 21st Century would suggest. And perhaps we can even agree that Young, at least for the first eight to 10 years of his two decades in the Manoogian Mansion, was even Detroit’s best mayor since the city began its 60-year decline. 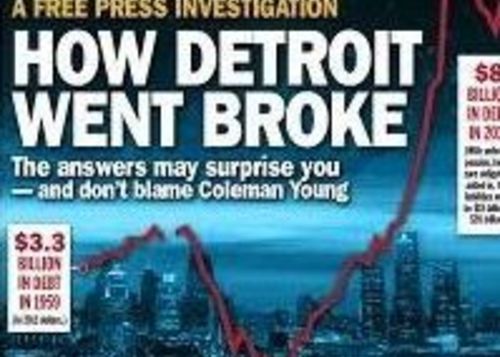 On Sunday, in its magisterial examination of Detroit’s financial history, Free Press reporters John Gallagher and Nathan Bomey wrote that Young might have been divisive, but he was fiscally sound, “reducing the workforce, department budgets and debt during a particularly nasty national recession in the early 1980s.”

They also wrote: “Young was the only Detroit mayor since 1950 to preside over a city with more income than debt, although he relied too heavily on tax increases to pay for services.”

That’s quite a report card for the mayor who is often castigated as the one person who did more to ruin Detroit than anyone else. 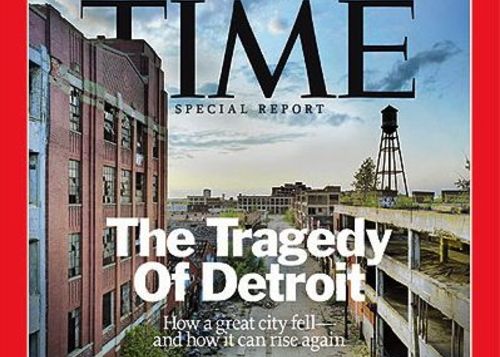 In 2009, when Time magazine embedded its staffers in the city for a year, Daniel Okrent, writing the magazine’s cover story, said among the chief reasons “Detroit careened off the road” was “the corrosive two-decade rule of a black politician who cared more about retribution than about resurrection … a talented politician who spent much of his 20 years in office devoting his talents to the politics of revenge.”

That’s an evaluation that is shared by legions of Young critics. Yet such a negative interpretation doesn’t square with the Free Press’ findings that Young probably did more to steer Detroit away from the financial abyss than the eight other mayors who have run Detroit since 1950.

Young has been out of office for nearly 20 years, and he has been dead for nearly 16. As time passes, and the emotions of the era fade, it is easy to imagine a more nuanced depiction emerging of the Young years, at least for those who, like Gallagher and Bomey, take the time and energy to look.

Young took office in 1974, and Detroit was already in critical condition.  It was a quarter of a century after the city began bleeding population and jobs and almost seven years after the 1967 riot. And the Mideast oil embargo was about to begin; it further sent the auto industry, and Detroit, reeling.

The city was a battlefield, and Young did not back down from a fight. A lot of the things he had to do required

titanic efforts, both in the political arena and in the courts.

Among  Young’s achievements: He took control of the Detroit police department, abolishing STRESS -- the undercover decoy unit that had killed 17 black men -- and forced the department to integrate so it reflected the population it served. He opened police mini-stations. He defused the anger of milling crowds and prevented a possible riot when a white bar owner on Livernois shot a black youth who might have been tampering with his car. 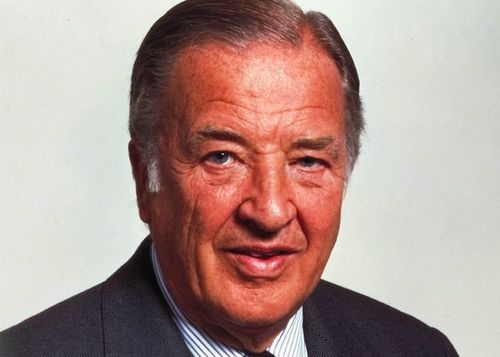 With Young pushing, the Millender Center went up, as did Fisher and Taubman’s Riverfront Apartments. He got the revival of downtown underway by cutting a deal with Ilitch to renovate the dormant Fox Theater.

In 1976, Young managed to pick the right man during the scramble for the Democratic nomination for president. It was Jimmy Carter, who responded after he entered the White House by showering financial aid on Detroit for the next four years.

Like the reasons for Detroit’s fiscal collapse, Young was complicated, and his legacy cannot be reduced to one sound bite. He certainly had a downside, as any public official has, and the negatives became more pronounced the longer he stayed in office, which was at least eight years too long.

Young was secretive. He could be arrogant. Some of the people he picked to be his top aides were bad managers. There was city hall corruption during his time there, but nothing compared to that of the Kilpatrick years. Despite the best efforts of federal law enforcement, Young was never charged with a crime.

Did Detroit decline during Young's two decades at the helm? Absolutely. Were there victories and success stories? Many.

But Young’s worst flaw, in the eyes of his haters, had nothing to do with his financial mastery or how many buildings went up during his reign.

They believe his major transgression was that he talked about race too much. And he did talk about race a lot.

In talking about race, Young committed the grievous sin of confronting white people about their racism. And many white people hated to hear about racism, especially in the 1970s, and they really despised hearing about it from a black man whose tone could be abrasive and his style profane.

While he was witty and quick to laugh, Young did not always have a smooth bedside manner. But the content of his message is undeniable: Racism flourished in the metro area and in its politicians and institutions, especially in the early Young years, though many white metro Detroiters refused to acknowledge its existence. That was not unusual for any place the United States in the late 20th Century, but not every American had a Coleman Young in their face, calling them out.

In the minds of Young’s detractors, the mayor's forcefulness when it came to race colors everything else he did.

Critics say Young destroyed Detroit and damaged city-suburban relations, among other charges. Metro Detroiters in the future might examine his record, look at Detroit’s history and consider the alternatives. And then they will ask how bad the city might have been without him.