Free Press Will Stage A 2014 Film Festival Of Detroit Documentaries

At a time when Detroit is under the international microscope, the Free Press plans to stage a cultural event that will highlight the wide range of stories filmmakers are telling about southeast Michigan. 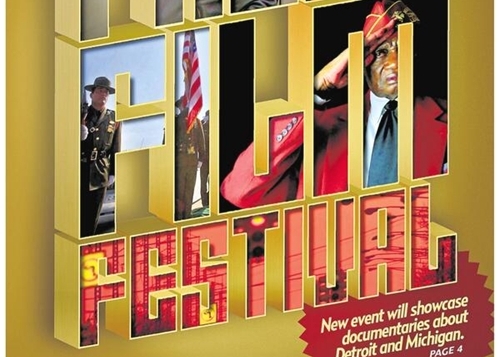 The Freep Film Festival of documentaries is scheduled March 20-23 at the Detroit Film Theatre at the Detroit Institute of Arts and The Fillmore Detroit, the paper and the Detroit Media Partnership announced Sunday.

The films will have one theme: metro Detroit.

"There's a very natural relationship between journalism and documentaries -- the desire to reveal truths, change the world, or just just tell a great story," said Steve Byrne, the festival’s executive director and the paper’s arts and entertainment editor.

"Detroit and Detroiters have been the subject of so many notable documentaries in recent years. It seemed there could be value in lassoing that output and energy," he added.

The festival will screen about a dozen new films over four days and feature other unspecified community activities. 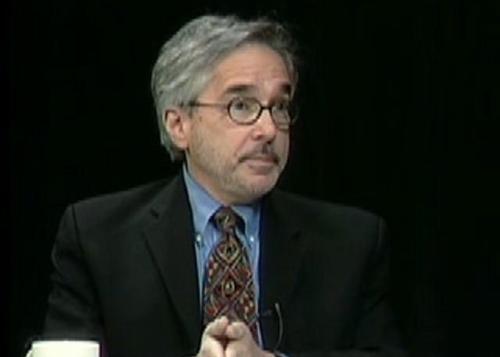 The films, to be announced in the coming weeks, will be selected by a committee that includes Kathy Kieliszewski, the Free Press’ director of photo & video, and the festival’s artistic director, Josh Newman, talent buyer of Live Nation Michigan /The Fillmore Detroit, and Elliot Wilhelm, left, film curator of the DIA, whose Detroit Film Theatre has brought sophisticated films to town on a weekly basis since the 1970s.

Documentaries about Detroit that attracted global attention during the past year included “BURN,” about life in the Detroit Fire Department; “Detropia,” below, an artistic take on the city’s plight; “Louder Than Love,” a fast-paced look at the role of the Grande Ballroom in music history and “Searching for Sugar Man,” the story of an unknown Detroit singer named Rodriguez who became a legend in South Africa.

Though there's no indication he will take place in the Free Press festival, Michael Moore -- one of the most successful documentary-makers of all time -- lives in northern Michigan and runs a popular film festival each summer in Traverse City.

It’s not every newspaper in American that organizes film forums, but the Freep Festival will, in some respects, serve as an extension of the Free Press’ brand, as the paper for several years has been a pacesetter in online video documentaries, winning four national Emmys and the Edward R. Murrow Award.

"It's a new -- and very vibrant -- way to engage our current audience, and hopefully draw in folks we're not currently reaching," Byrne told Deadline Detroit. "From a slightly more personal vantage, it's been inspiring to see the arts community push Detroit forward in many different ways, especially in recent years. It'd be really sweet if the Freep Film Festival gives people something to anticipate -- makes the city a cooler place to be." 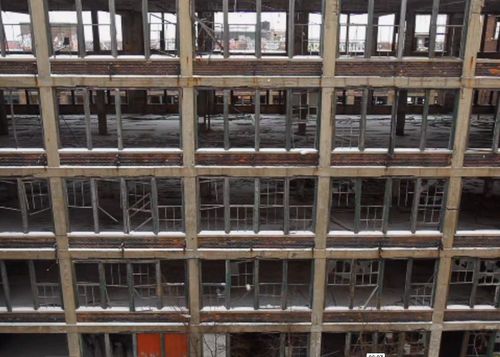 One of the films scheduled for showing in March is “Packard: The Last Shift,” left, a history of the crumbling auto plant on Detroit’s East Side that produced one of the world’s most prestigious automobiles. It is the work of Brian Kaufman, an award-winning Free Press videographer. (Click here for a 6:31-minute version.)

A festival launch party will be held Thursday, Nov. 7, at the Fillmore, and will feature the Detroit premiere of “The Michigan Beer Film,” a movie that explores the growth of craft beer across the state. Beer-sampling is also on tap.