Family members, coworkers, schoolmates and others inspired by Tiané Brown will recall the 33-year-old suburban parent’s achievements during extended visitation hours Friday and at a northwest Detroit church Saturday.

Brown, an ambitious striver with degrees in engineering, science and business, never came home to Waterford Township after an Oct. 28 Wayne State University Law School evening class. She was found the morning of Oct. 30 in her 2008 Chevy Trailblazer on Detroit’s east side, killed by a single shot. The murder is unsolved. 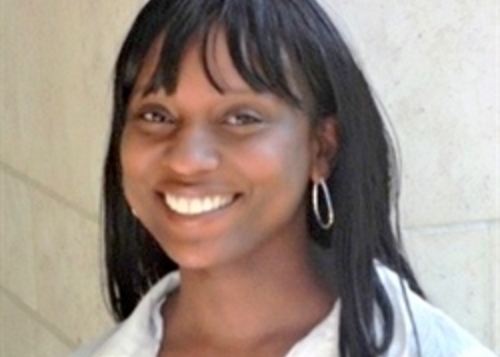 Brown grew up in Detroit and graduated from Renaissance High in 1997 before earning multiple degrees at Wayne and then beginning a career switch to law.

The Free Press published a detailed profile last Sunday, while WSU schoolmates Adam Kessler and others created a tribute website.

Tiane’s mission was to make Detroit a safer place for our youth, and we honor her memory by staying true to that cause. We spoke about her passion for youth on several occasions and you could see the dedication she had to make sure that not only her children, but all kids had the opportunity to reach their full potential.

Condolences at the funeral home’s memorial page include some from strangers touched by accounts of the single mother’s life and death. “We did not know Tiane', but we are sending out prayers and positive thoughts your way,” says an entry from Kimberly Lightfoot-Ford and her family.