Update, 2:37 p.m.: Cushingberry apologized at the beginning of a council meeting Friday, the Free Press reports.

“I wanted to say to my colleagues, if any of you were embarrassed by the driving while black incident that happened to me, please forgive me,” he said at the council table. “It’s unfortunate we still have these types of incidents in our city.”

The Detroit News reports that police officials are refuting Cushingberry’s claim that officers pulled him over Tuesday because he was black, pointing out that one of the officers involved was African-American.

A police supervisor has been suspended and is being investigated for allowing Cushingberry to drive away with only a traffic ticket, after police sources familiar with the situation say the councilman led Detroit Police Special Operations officers on a chase near a northwest-side strip club. There was an open intoxicant in his car and a heavy scent of marijuana was present, according to sources familiar with the investigation.

The first full week of 2014 has been eventful for Detroit Councilman George Cushingberry. 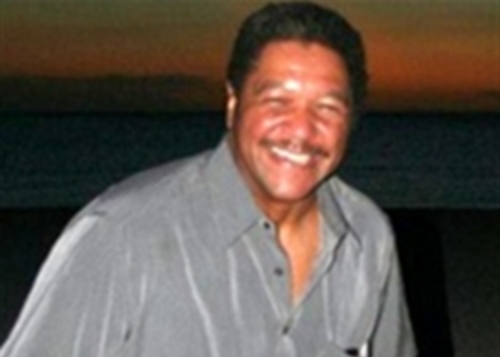 The same day he publicly told The Detroit News to "go straight to hell," Cushingberry was "stopped Tuesday night outside a westside  bar with an open intoxicant and marijuana in his car," The Detroit News reports.

Cushingberry is telling media outlets he did nothing wrong and was profiled for "driving while black" and because he is shaking things up at city hall in his first week on the city council.

Detroit Police officials have launched an investigation into why a police supervisor decided not to arrest newly-elected City Council President Pro Tem George Cushingberry Jr. after officers stopped him Tuesday night outside a northwest-side strip bar. . . .

Two sources familiar with the investigation said the councilman was leaving Starvin Marvin’s and almost hit police officers. (Cushingberry says the bar was the Penthouse Lounge, which he said is not a strip club.)

After almost being hit, the officers gave chase, but the councilman did not stop. Another car was called in to help with the chase.

“When they finally stopped him, he took off again,” the source said. “Then, he was stopped a second time and (Cushingberry) flashed his City Council ID card. There was another guy in the car who had a medical marijuana card, but it doesn’t matter; you’re not allowed to smoke in the car."

"Why would a city councilman try to run away from a cop?" he asked Alexis Wiley.

Cushingberry, who turned 61 on Monday,  said the alcohol was an old rum bottle; the marijuana belonged to his passenger, who has a medical marijuana permit.

Later Thursday, Ronnie Dahl interviewed Cushingberry live on WXYZ (video below) outside the Penthouse Lounge on Livernois near Joy, which Cushingberry said was the establishment in which he had been dining and having one drink -- a shot of rum, he tells the Free Press.

"I wasn't doing anything wrong," Cushingberry said. "I was going slow in the inclement weather."

Cushingberry insisted he was not drunk, and noted the police asked him "complicated questions" but decided not to give him a sobriety test.

He said he believed he was stopped for two reasons:

"I think it's because I've been shaking up so many things and it's again a part of what I call 'driving while black syndrome' amongst these white cops in Detroit, who pick on people with old cars."

Speaking to the Free Press, Cushingberry said his violation is listed as “fail to signal.” He said the officers were too far behind him to see whether he was using his signal.

“So that is a bogus charge,” Cushingberry, who is a lawyer, told the paper. “I intend to fight it.” 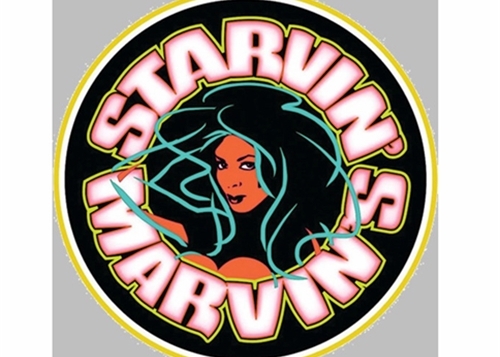 Earlier Tuesday, Cushingberry -- a former Wayne County commissioner and state representative who is the No. 2 person on the council -- posted this under a critical Detroit News editorial:

Dear Detroit News, Go to hell. Go straight to hell. Do not pass go and don't even think about collecting $200. Jones and Cush will lead the Push for an even Greater Detroit.

In a column Thursday, News opinion editor Nolan Finley calls Cushingberry "a slick political operator who has had his snout in the public trough for nearly 40 years."

The video below is Ronnie Dahl's interview with Cushingberry.