Once upon a time in metro Detroit, the Studio Theater chain showed the quirky, foreign and independent films that never would make it at the mall because, frankly, many people don’t like quirky movies with subtitles. 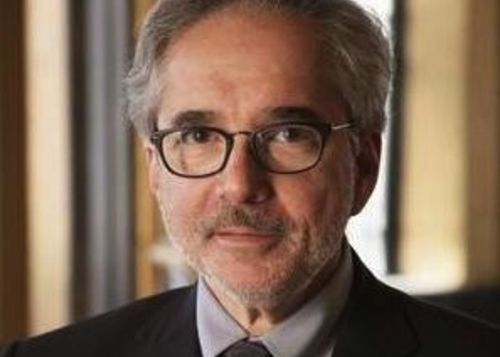 As those theaters disappeared, in the early 1970s, one cinema opened that quickly became the center for subtitled movies or movies that have ambiguous endings or movies that are driven by an auteur’s passion rather than a formula from a corporate boardroom.

The DFT’s first feature, in January 1974, was “Mon Oncle Antoine,” from Quebec. It’s in French, with subtitles.

Starting tonight, the DFT celebrates its 40th anniversary with 10 films over the weekend and a fundraising dinner. The feature tonight at 7 p.m. is “Mon Oncle Antoine.” Still in French. Still subtitled.

On Saturday, Friends of the Detroit Film Theatre, the DFT’s auxiliary group, will host “An Affair to Remember,” a strolling benefit dinner in the DIA’s Rivera Court that will feature speeches by film curator Elliot Wilhelm, above, and public program director Larry Baranski. The dinner includes free admission to the 1931 film, “Spanish Dracula.” Price: $150. 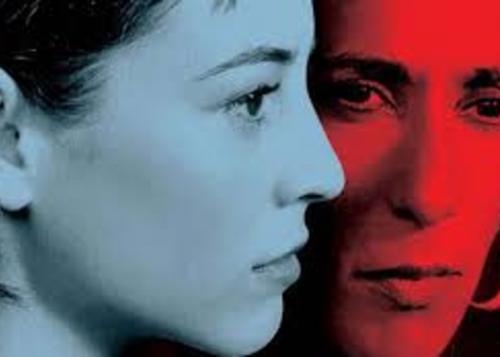 The DFT headquarters at the DIA is a 1,200-seat theatre, with balcony, a restored beauty with gold leaf and sculptures that was built in 1927. It's an artwork itself.

And next door to the theater is the Crystal Gallery, an eatery resembling a Viennese coffee shop that serves light meals, beer, wine and deserts before films.

Under Wilhelm, who has served as curator for 40 years, the DFT has maintained the practice of showing both new films and classics, plus other features such as animation, locally produced movies and lectures.

“Mon Oncle Antoine,” the 7 p.m. feature tonight, is considered one of the greatest Canadian films. Directed by Claude Jutra, it’s the story of a young boy growing up in an asbestos mining town in rural Quebec during the 1940s.

After “Mon Oncle Antoine,” the DFT at 9:30 p.m. will show “Talk To Her,” above, the 2002 masterpiece by the now-famous Pedro Almodovar. It’s in Spanish. With subtitles.