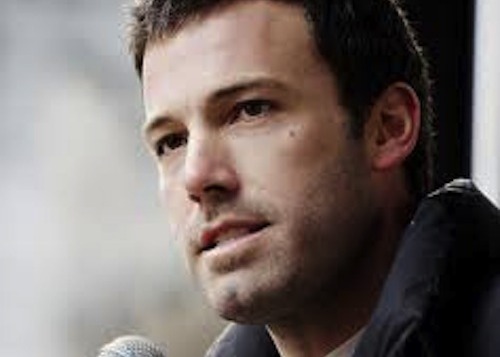 Actor Ben Affleck and his actress wife Jennifer Garner will be moving to town this summer, according to Detroit Sports 105.1 FM.

Garner told the station that Affleck will be filming his movie "Batman vs. Superman" in the Motor CIty, so that's where the family will be moving. They have three children.

"Ill be there this summer," she said.

"Yep, all summer. My husband is [filming in Detroit]. Batman is shooting and… or whatever it's called. I don't know what it's called… Superman with Batman, whatever it is. But he is shooting this summer, so we'll be there."

She didn't say where they'll be living.

Affleck is set to play the Bruce Wayne/Batman role in a star-studded cast.

Reports from Hollywood said the film's title is likely to change.

Among some comics' aficionados,  Affleck was an controversial choice for the Batman role.

There’s no disagreement: Ben Affleck being cast as Batman was not what anyone, devoted comic book fan or casual moviegoer was expecting. Although the announcement was met with… mixed reactions – some claiming all hope for Man of Steel 2 and Justice League is lost, others waiting to pass judgement – we feel a little context and analysis is called for in this instance.

Julie Hinds of the Free Press reports the film -- and Detroit -- will be under heavy scrutiny this summer.