As you've surely noticed, craft beers and ales are The Thing hereabouts -- and elsewhere, not just in "the new Brooklyn," as this area is annoyingly, condescendingly dubbed. 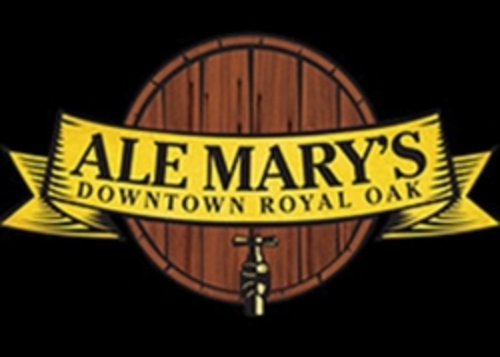 Add Ale Mary’s Craft Beer Hall to the growing lineup. It plans to open this spring on South Main Street in Royal Oak next to Tom's Oyster Bar, its owner. An overflow dining room at Tom's is being converted into a 34-seat restaurant with an 18-seat bar.

Justin Pries, the new site's manager, talks it up in a media release:

“I’m working with breweries on the west side of the state right now to have events in house. We want to do beer dinners on a regular basis.

“Our chef has been working on items that are cooked in beer, so we're running specials over at Tom’s right now to get a little feedback.”

The newcomer's website calls it a "beer community" and speaks of "beer-centric cuisine" such as beer cheese, fresh sausage and entrees battered or braised in you-know-what.

A sign of how many beer fans are in this area can be seen at Ale Mary's Facebook page. The unopened bar has more than 4,400 likes.