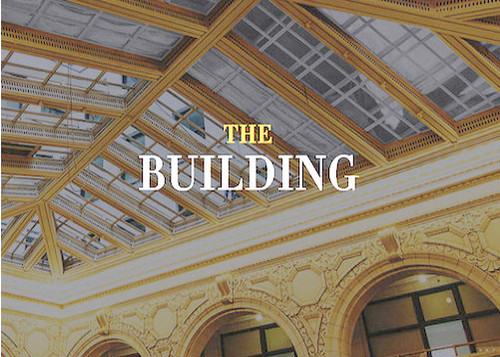 The once-classy David Whitney Building at 1 Park Avenue in Grand Circus Park in downtown Detroit is coming alive again after being shut since 1999.

The facade of a Grand Circus Park skyscraper was illuminated for the first time in years, ushering in a glittery new life for the historic building after a $92 million renovation.

A big, makeshift electrical switch was turned on from a small stage in Grand Circus Park on Monday evening, lighting up the 19-story David Whitney Building, which originally opened in 1915. It closed in 1999 but it reopens for business later this week.

The building now houses an Aloft "boutique" hotel with 136 rooms, and 105 apartments starting at $1,000 a month on floors 10 through 18. The first hotel guests arrive Thursday, and some apartment tenants are expected to move in by the end of the year.