Flint Would Have Saved Money by Sticking with Detroit Water, Memo Says 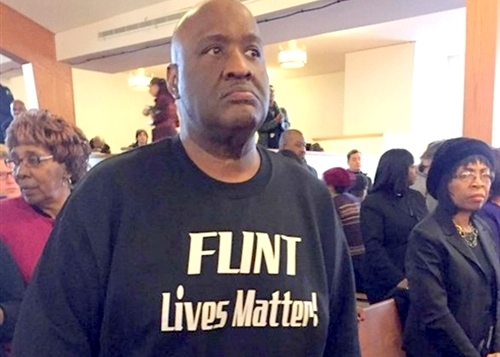 A memo from the Detroit Water and Sewerage Department suggests the city of Flint could have saved money by sticking with the Detroit water system instead of turning to the troubled Flint River, Motor City Muckraker reports.

It turns out, DWSD offered the state-controlled city a deal that would have saved Flint more money by staying with Detroit.

An e-mail obtained by Motor City Muckraker shows the deal would have saved the city $800 million over 30 years, which was 20% more inexpensive than switching to the Karegnondi Water Authority.

A high-ranking DWSD official told us today that Detroit offered a 50% reduction over what Flint had been paying Detroit. In April 2012, DWSD warned.

The memo by then-DWSD Director Sue McCormick said in the e-mail dated April 15, 2013:

When compared over the 30 year horizon the DWSD proposal saves $800 million dollars or said differently – saves 20% over the KWA proposal.

Flint's City Council voted in 2013 to switch from Detroit's system to the Karegnondi Water Authority in what was supposed to be a cost-saving measure.  The water authority was in the process of building a pipeline from Lake Huron. The system wasn't going to be ready for three years, so in the interim, the city switched to the Flint River.