Drug/Prostitution Den Shows All Is Not Well in 'Midtown' 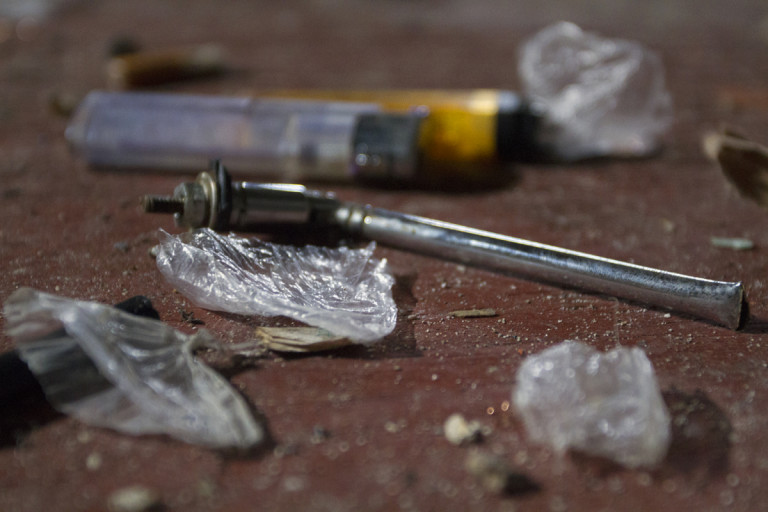 There's plenty talk these day about "Midtown," the more polished name for the "Cass Corridor." There's the new restaurants, expensive lofts and a pricey leather store.

But there still re plenty remnants of the old Cass Corridor, which had a reputation for both bad and good. Steve Neavling writes at of Motor City Muckraker:

Tucked behind a large vacant house in the Cass Corridor is a two-story building that serves as a makeshift prostitution and drug den.

When it snows, a well-worn path of footprints leads to the building, where people can be seen going in and out at ease. Used needles, handmade crack pipes, condoms and liquor bottles are often strewn across the property and inside the building at Martin Luther King Jr. and Second. When the weather is warmer, children and their families flock to a park on Brainard Street behind the building to play basketball and have picnics. . . .

Despite the local media’s obsession to rebrand the Cass Corridor as “Midtown,” the area is still riddled with crime. In a three-block area surrounding the drug den, more than three dozen violent crimes have been reported since Jan. 1, according to records from Detroit and Wayne State University police. Those include stabbings, armed robberies, a kidnapping and a shooting.