Brothers in Bombast: A Few Degrees Separate Trump of 2016 from Fieger of 1998 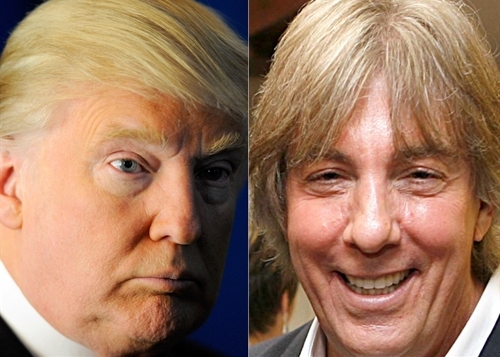 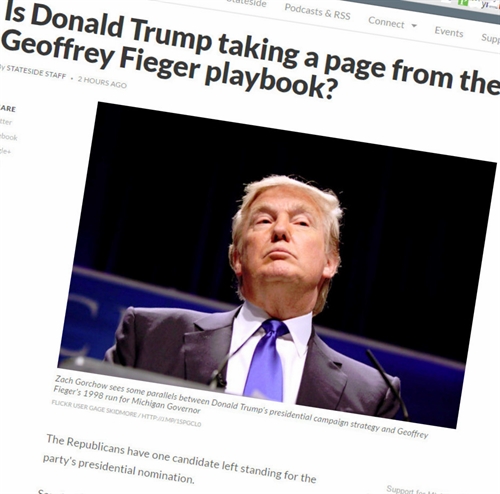 Zachary Gorchow, editor of Gongwer News Service in Lansing, measures the few degrees of separation in a blog post earlier this year and revists them Friday on Michigan Radio.

The Republicans [will have] a presidential candidate who is a celebrity with a history of obnoxious comments and is a complete turnoff to vast swaths of the electorate, who cannot possibly imagine him holding high executive office, yet stunned party elites by winning the nomination through stoking anger and unleashing the furies.

It sounds a lot like what happened in 1998 when flamboyant attorney Geoffrey Fieger slugged his way to the Democratic nomination for governor, leaving his Democratic opponents helpless before uncorking a series of offensive and outrageous statements about Republican Governor John Engler’s family tree as well as his children.

Gorchow's full analysis is worthwhile, though we can't resist this CliffsNotes guide based on his observations and our additions.

A Tale of Two Candidates 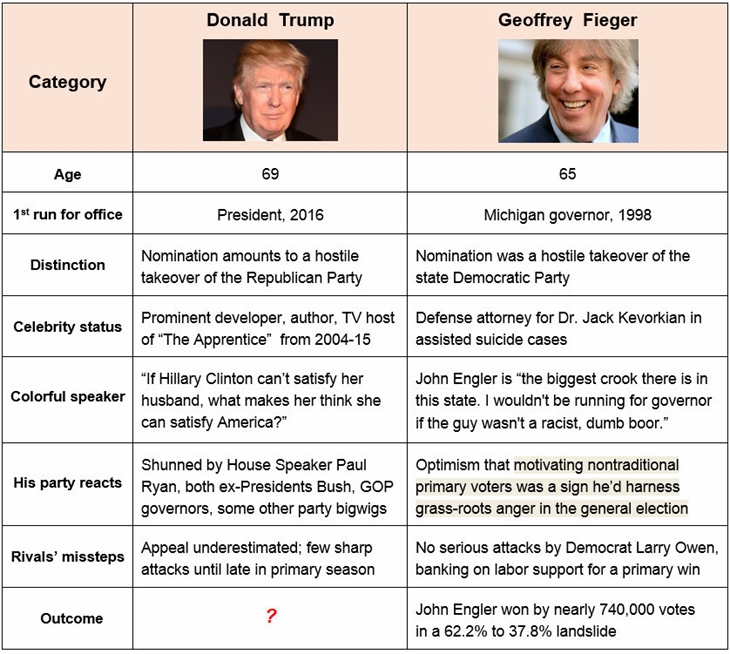