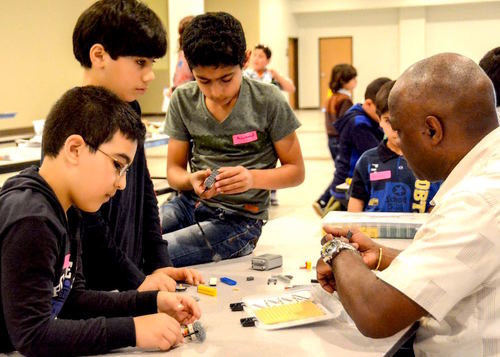 The author is a medical student at Michigan State University College of Human Medicine. She is a team leader and liaison to MSU medical school for the Women's Health Awareness Workshop for the Syrian American Rescue Network (SARN), a nonprofit helping refugees become self-sufficient in Michigan. She is also a co-coordinator of SARN weekly mental health workshops.

To many of us, the word refugee may be a way to label the new migrants who have reached America since the Syrian civil war broke out. However, to many of those Syrians who are fleeing for their lives, the word refugee is quite demeaning and could be more of an insult.

As a medical student watching this humanitarian crisis unfold in front of my television screen, I knew I wanted to be able to help these heroes in any way that I could. And that’s when my search led me to Rasha Basha, Reem Akkad, Ayesha Fatima, and Jihad Al-Harash, board members of the nonprofit called the Syrian American Rescue Network (SARN). As an organization, the main goal of SARN is to help the new immigrants become self sufficient in Michigan. Founded by dedicated, passionate volunteers, SARN operates through the use of their various committees from transportation, education, and health care to orphan foster care and housing.

As of May 2016, there are about 400 new Syrian immigrants in Michigan and they have settled in various cities from Bloomfield Hills to Hamtramck and Dearborn.  Although there is new hope for these new Syrian immigrants here in America, there are many hardships that they still face. According to SARN, the four most concerning areas where help is needed include: education for adults in terms of ESL classes, mental health education/screening, employment opportunities, and housing.

Motivated by the need to help our new Syrian neighbors, I gathered a committee of academically strong and passionate medical students from the Michigan State University College of Human Medicine and College of Osteopathic Medicine. These medical students are committed to helping alleviate some of the medical challenges that new immigrants are facing. The committee consists of Rimsha Iqbal, Anjali Garg, Susan Edlibi, Heba Osman, Sidrah Najam, and Taj El-Sayed.

As a team, we are determined to help individuals who are facing the atrocities of war in Syria, Middle East, and the new Syrian immigrants here in Michigan. Together with the health care committee of SARN we plan, organize, and recruit volunteers for monthly health awareness workshops for the female immigrants. These workshops aim to educate and empower the women to become their own health care advocates and become self-sufficient in their new homes here in America.

The monthly lectures focus on positive imagery/meditation, healthy lifestyle/diet, health care maintenance, chronic disease, and other topics presented by practicing physicians in Michigan. In addition to the workshops, our team is actively working on fundraising in the metro Detroit and Lansing community for primary health care needs and life threatening surgeries through the International Rescue Committee (IRC) for Syrians in Jordan. We are hopeful that our efforts can inspire other communities in the U.S. who might possibly be wondering how to help a similar population in their area.

Through working with this incredible group of resilient individuals, we have learned valuable lessons and made lifelong memories that were not only educational but will significantly help us as future physicians of America.  The most memorable moments took place when we interacted with the youth and learned how thrilled they are to learn about America and start school as soon as possible. Even more inspiring than these excited children were the families who are eager to befriend their American neighbors and invite them over for dinner.

Like so many of us, their primary concerns are how to get a decent job to pay the monthly bills, send their children to school, and live out their dreams. For many of us who have never experienced running for our lives from our own home country, leaving behind everything, and starting a new life in a foreign land, the experiences of these people are unimaginable. And so to me, the only word that does them justice is heroes. 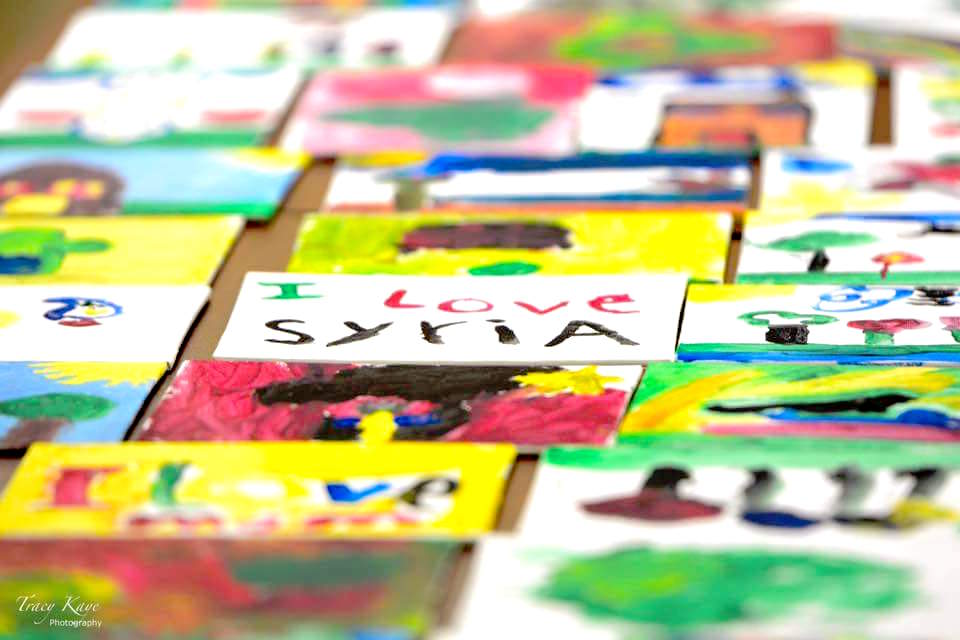