Detroit's bounce-back from bankruptcy provides an urban policy laboratory for policymakers and scholars.

They're tracking things that help lift a city from financial depths and factors that hold it back, such as one explored by The New York Times:

Detroit is becoming a case study in how the digital divide in an urban setting can make or break a recovery. . . .

Detroit has the worst rate of Internet access of any big American city, with four in 10 of its 689,000 residents lacking broadband, according to the Federal Communications Commission. 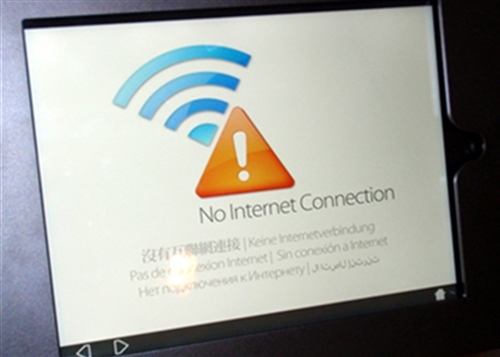 Getting online easily, at least from a phone, isn't a luxury in 2016, Cecilia Kang -- a Washington-based tech policy reporter -- writes in Sunday's dispatch from Detroit:

The deficiency of Internet access in Detroit is particularly glaring given that broadband is now considered as basic as having electricity and water. Last year, the F.C.C. defined high-speed Internet as a public utility and made connecting all American homes to the web a priority. Yet many Detroit residents cannot pay for the service or a computer to go online, or for mobile data plans, which enable 24-hour Internet access anywhere over smartphones.

“I was in pain visiting Detroit, seeing how so many pockets aren’t part of the opportunity of broadband and are falling behind,” said Mignon L. Clyburn, an F.C.C. commissioner who visited the city last October.

The impact on unemployed residents is huge because many jobs require web access to apply or take an online test, Kang notes:

Lack of Internet connectivity is keeping large segments of [Detroit's] population from even getting a fighting chance. . . .

People [are] unable to apply for jobs online, research new opportunities, connect with health insurance, get college financial aid or do homework.

“It’s like fighting without a sword,” said Deborah Fisher, director of the Hope Village Initiative, a nonprofit effort to improve social services in the neighborhood. “Broadband access is a challenge and a major factor in economic opportunity and employment here.” . . .

“All basic research for jobs and the forms we use to apply for jobs is online,” said Jed Howbert, the executive director for jobs and economic development in Detroit’s mayoral office. “Lack of broadband access is one of several obstacles to employment that we are systematically trying to take down.” 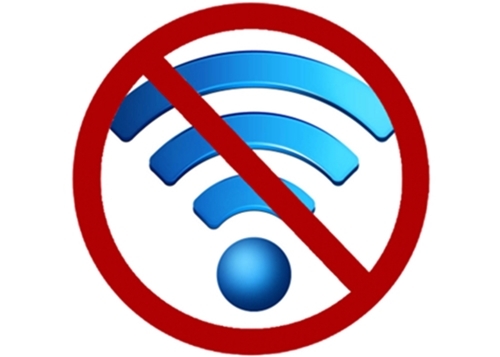 The visitor from The Times sees a few bright spots, including the the Detroit Community Technology Project, which "has helped bring free wireless hot spots to seven neighborhoods and is trying to reach more places.

But being able to get online is only the first hurdle. People require training on how to use technology, and they need computers or other devices.