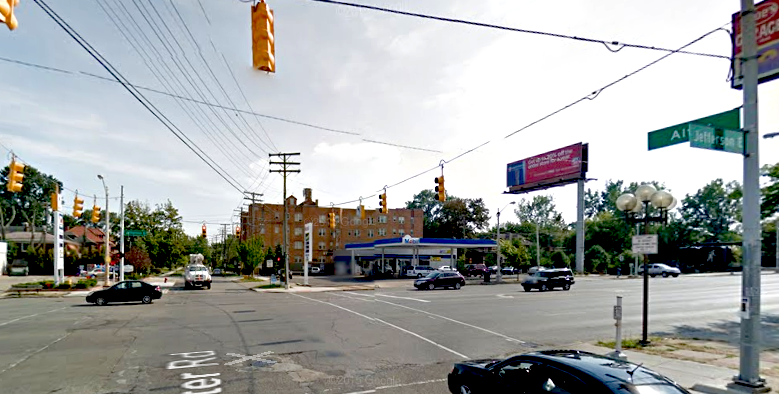 The boundary between Detroit and Grosse Pointe has long been a subject of discussion.

Now a New Jersey nonprofit, which advocates for education funding reform, finds that the nation’s most economically disparate school district boundary is the one separating Grosse Pointe and Detroit.

The study ranks two other Michigan districts, Flint and Benton Harbor, in the top 50 list of school systems that have sharp economic differences with a neighboring community.

“Fault Lines shows how school finance systems have led to school segregation along class lines within communities around the country, and how judicial and legislative actions have actually served to strengthen these borders that divide our children and our communities,” EdBuild’s founder and CEO, Rebecca Sibilia, told The Detroit News in an email.