Donald Trump's visit to a west-side Detroit church this weekend is clearly a sensitive, risky step for him. 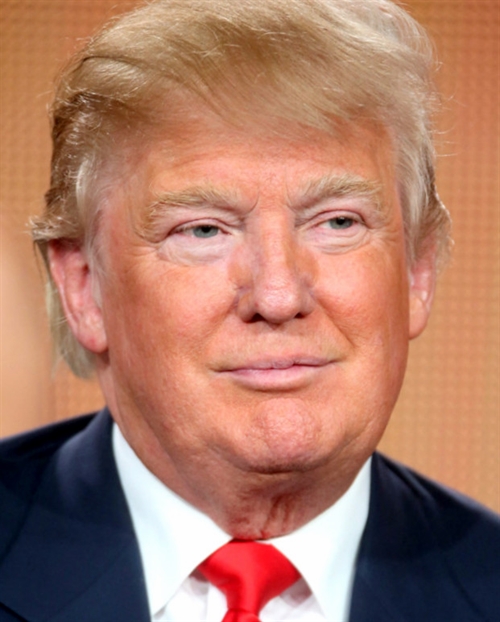 "I want to make race disappear as a factor in government and governance,” says a reply drafted for Saturday's so-called interview taped for cable TV.

So it's no surprise "his team is leaving nothing to chance," as The New York Times reports:

Instead of speaking to the congregation at Great Faith Ministries International, Mr. Trump will be interviewed by its pastor in a session that will be closed to the public and news media, with questions submitted in advance.

And instead of letting Mr. Trump be his freewheeling self, his campaign has prepared lengthy answers for the submitted questions, consulting black Republicans to make sure he says the right things.

An eight-page draft script obtained by The New York Times shows 12 questions that Bishop Wayne T. Jackson, the church’s pastor, intends to ask Mr. Trump during the taped question-and-answer session, as well as the responses Mr. Trump is being advised to give.

Three replies drafted for Trump are below.

Talking points are prepared routinely for candidates, office-holders and corporate executives before interviews, and an outline of questions or topics may be requested. What's unusual about Saturday's arrangement is that preparations include knowledge of each question -- something no network, newspaper or reputable independent interviewer would agree to. 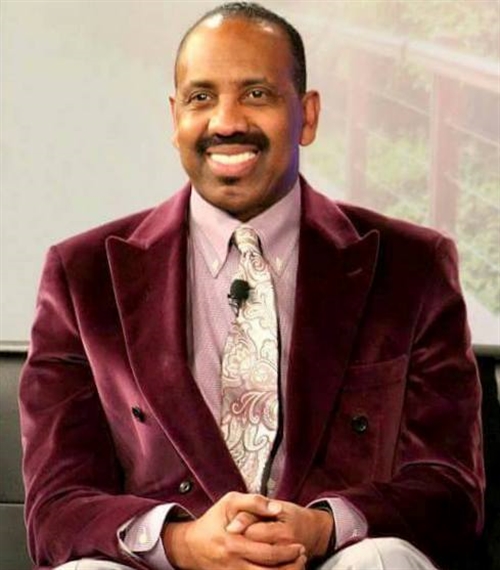 That coziness crosses the line from interview to infomercial, placing a new ethical cloud over Jackson's integrity and motive for hosting Trump's worship visit and an Impact Network cable TV conversation. Jackson already provokes intense blowback for an invitation that's "disrespectful to the black church in Detroit," as Detroit author and editor Aaron Foley puts it.

An unnamed "official who has been involved in the planning" tells Times campaign reporter Yamiche Alcindor that "several Trump aides would be working with the network to edit the taped interview so that the final version reflected the campaign’s wishes."

Again, that's a hallmark of marketing, not an honest interview.

"Hard core journalists know that it’s a no-no," he tells Kathleeen Gray of the Detroit Free Press. "But this is not a typical journalistic setting. "It’s put on by people who are pastors not journalists and maybe they have different rules."

Alcindor of The Times exposes strategies to keep the fiery Republican presidential nominee out of hot water:

The document includes the exact wording of answers the aides are proposing for Mr. Trump to give to questions about police killings, racial tension and the perception among many black voters that he and the Republican Party are racist, among other topics. . . .

It is unusual for a campaign to go so far as to prepare a script for a candidate’s own responses, and highlights the sensitivity of Mr. Trump’s first appearance at a black church.

Campaign spokeswoman Hope Hicks tells The Times: "Mr. Trump is an unscripted candidate. He is genuine and authentic, but not unprepared."

These are among draft replies quoted:

► Is your campaign racist? “The proof, as they say, will be in the pudding. Coming into a community is meaningless unless we offer an alternative to the horrible progressive agenda that has perpetuated a permanent underclass in America.” Trump is advised not to say "racist," Alcindor writes, and is counseled to talk about improving education and getting welfare recipients back to work.

► Vision for black America: “If we are to make America great again, we must reduce, rather than highlight, issues of race in this country. . . . I want to make race disappear as a factor in government and governance.”

► Pitch to undecided black voters: “If you want a strong partner in this journey, you will vote for me. I will never let you down. By the way, my support is now up to 8 percent and climbing.”