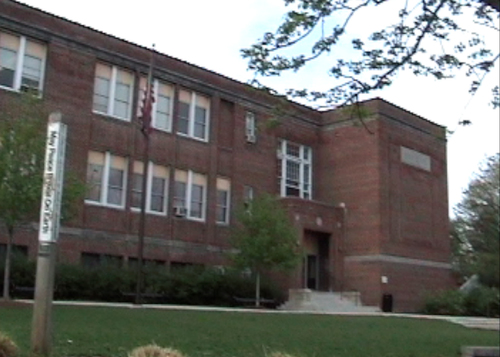 Roeper School in Bloomfield Hills and Birmingham has earned respect as a distinctive, progressive private school. This year, the school -- where the motto is "where gifted students love to learn" --  celebrates its 75th anniversary. 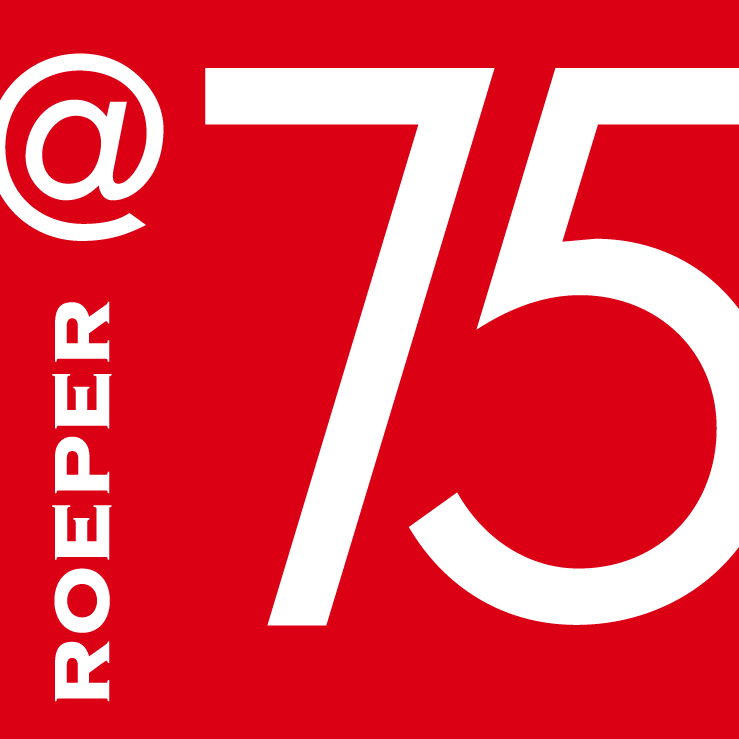 They were visionaries, humanists and educators who believed that “all human beings have two central tasks: to come to understand themselves and to discover how they will contribute to the world.”

The late George and Annemarie Roeper, founders of the Roeper School in Bloomfield Hills, started something unique and unprecedented in 1941 when they held their first classes — where students have a voice to shape their education — on Woodward Avenue in Highland Park. The school moved to Detroit in 1942, then to Bloomfield Hills in 1946. The couple’s 75-year legacy of learning continues to this day.

“We are the oldest school for gifted education in the world, and the only one that serves students in pre-kindergarten through high school,” says David Feldman, Roeper’s head of school. “This is a school that evolves every day with every child. The core values stay the same; the content of what you teach changes every second of every day. But learning how to learn, learning how to think, those are constants.”

Roeper's middle and upper schools are in Birmingham. The lower school is in Bloomfield Hills.