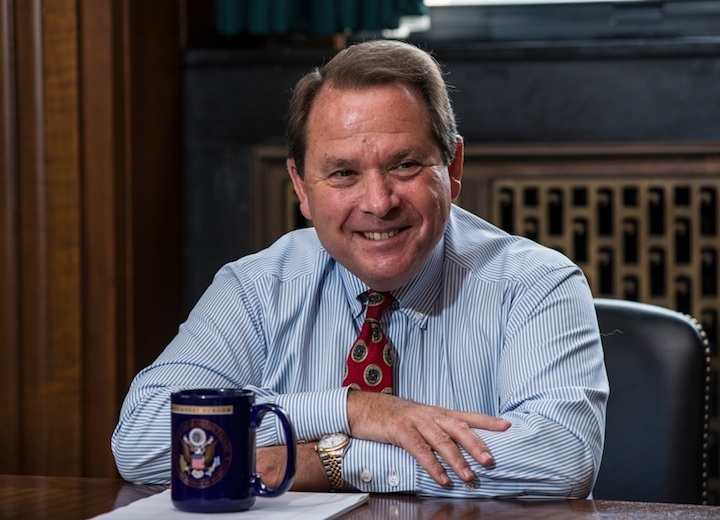 The two will be joining Clarence "Rocky" Pozza Jr., who is currently a partner at Detroit-based Miller, Canfield, Paddock and Stone PLC.

The name recognition of the trio could help generate business for the new venture.

Nathan Bomey, a former Free Press reporter (2012-15) whose book "Detroit Resurrected: To Bankruptcy and Back" came out in March, tweets:

Not remotely surprised Judges Rosen, Rhodes will become private mediators. After Detroit bankruptcy, they can cash in on national spotlight.

1) Any suggestion that Judges Rosen and Rhodes had this planned from the beginning would be wrong.