Did Donald Trump Make Up 'Man of the Year in Michigan' Award? 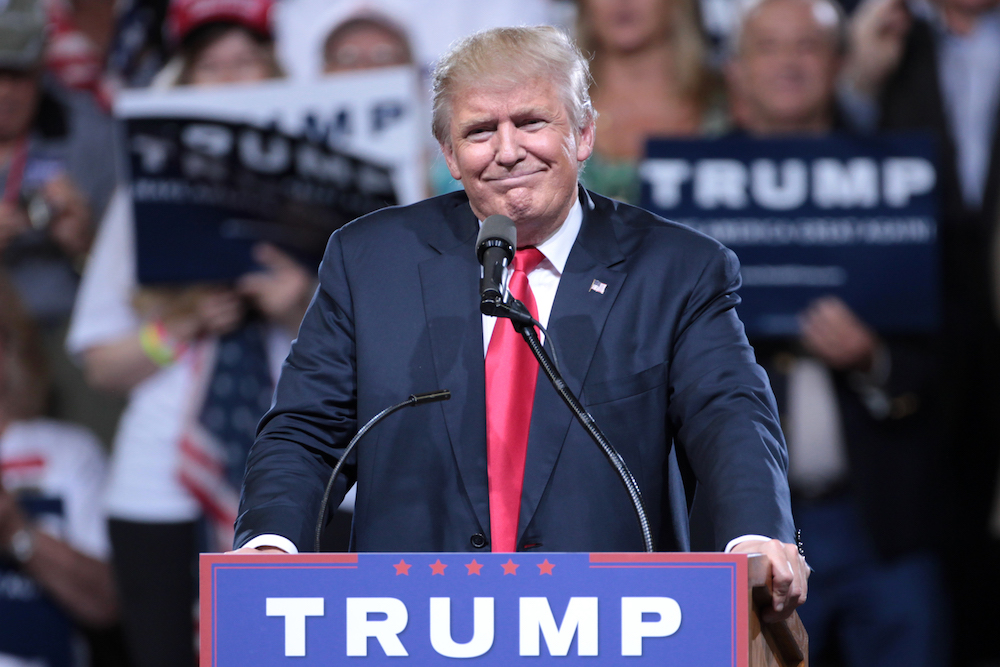 If there is such award, no one seems to know about it.

Sam Stein, senior political editor for Huffington Post, reports that in a speech on Sunday in Sterling Heights, while speaking about the auto industry,  Donald Trump claimed he was “honored" five years ago as  “Man of the Year in Michigan.”

We have no clue what he’s talking about.

That doesn’t mean it didn’t happen. But there is no apparent record of it happening, and the folks who might know aren’t talking.

The Huffington Post looked through various search engines and newspaper archives and found nothing. We checked with The Washington Post’s David Fahrenthold, who has scrubbed Trump’s bio down to the bone in his reporting. He said he knew of no such honor. We reached out to the office of Michigan Gov. Rick Snyder (R). Nothing. We asked the Trump campaign. They didn’t respond.

The Detroit News does have a list of “Michiganians of the Year.” But Trump isn’t on it. . . .

The conservative site World Net Daily called Trump its 2015 Man of the Year. And Time magazine named him a runner-up for its prize that year. Again, though, these have nothing to do with Michigan or the automotive industry. They definitely weren’t five years ago.