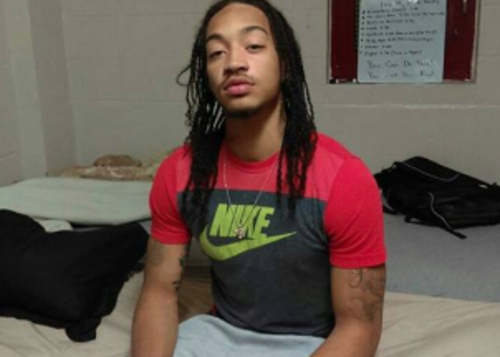 You might recall Jayru Campbell as the promising quarterback at Cass Tech High School in Detroit who got in trouble for body slamming a school security guard. He eventually ended up serving jail time, clouding his athletic future as a star. 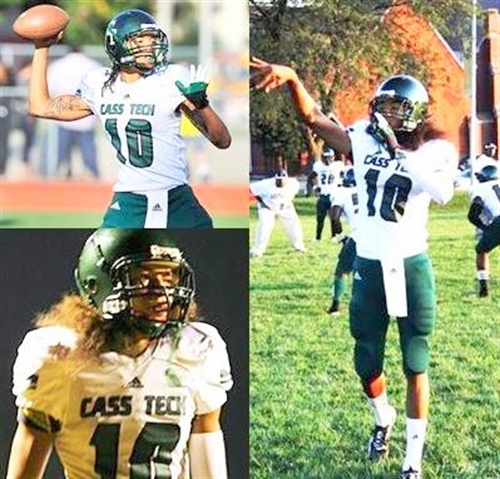 Campbell is a receiver for Garden City (Kansas) Community College, which has gone from 3-8 last season to 9-0 this year heading into the Nov. 12 regular season finale against Fort Scott (Kansas) CC, David Goricki writes at The Detroit News:

More importantly, he understands the significance of the second chance he is getting in college.

“In high school I wasn’t really the type of person who went to school every day and stayed on top of my work, and now I know if I want to actually get to where I want to be, I have to do those things,” Campbell told The Detroit News.

“Going through what I went through in high school to where I’m at now, I know it’s all about football and school – pretty much this is what it’s all about and the reason I’m here. I have a 3.1 grade-point average and I’m taking things one day at a time, working hard.

“My dream is to one day play in the NFL. I know I can play Division I football, but I’m not worried about that now. I’m trying to lock in and focus on trying to get that win Saturday against Fort Scott so we have a chance to win the national championship.”