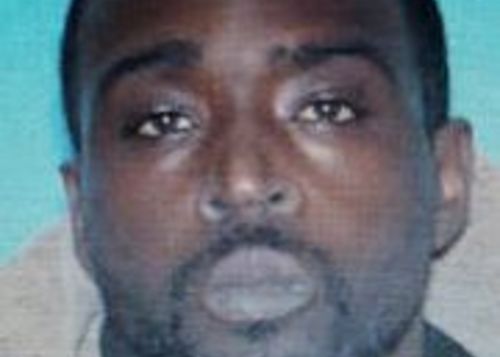 Davis, denied bail, is charged with first-degree murder of a police officer and felony firearm charges.

Rose, 29, was conducting a traffic-related investigation of Davis, who was riding a bicycle around 6:30 p.m. Tuesday near Lincoln and Brainard in Detroit, according to the Wayne County Prosecutor's Office. Rose called for backup at 6:31 p.m. while he was attempting to take Davis into custody, and shortly after Davis allegedly shot him in the head.

The suspect was arrested a few blocks away about three hours later. Court records show he was violent toward police before, The Detroit News reports:

In May 2011, he was sentenced to 53 days in the Wayne County Jail after pleading guilty to two charges of assaulting a police officer.

In November 2010, he was sentenced to 56 days in the Wayne County Jail on charges related to two offenses: attempted forgery of license plates, and assault with intent to do great bodily harm less than murder.

Originally, charges in the latter case included two counts of assault with a dangerous weapon, one count of assault on a police officer and one count of malicious destruction of property, but those were dismissed.

"Universally, Officer Rose was respected, admired and one that had an excellent work ethic," Prosecutor Kym Worthy says in a Friday statement.

"Our hearts go out to the family and friends of Officer Rose. All of us at the Wayne County Prosecutor's Office grieve along with the Wayne State University community and the law enforcement community. This case strongly illustrates the dangers that police officers face every minute of every day."

A preliminary examination is set for Dec. 9.