Woman Dragged Off Detroit Flight Like a Sack of Potatoes

A woman was dragged off Delta Flight 2083 at Detroit Metro Airport by airport police like a sack of potatoes on Monday morning after she refused to exit the plane, Mara MacDonald of WDIV reports. The flight was headed to San Diego.

She was arrested. Charges are pending.

Some passengers videotaped the confrontation. 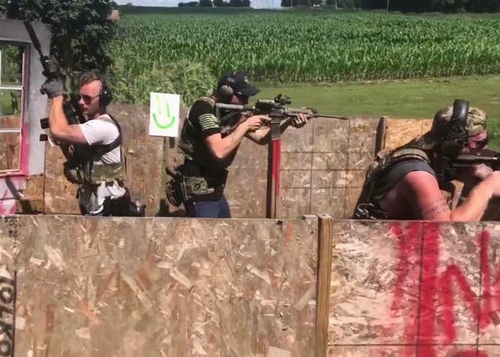 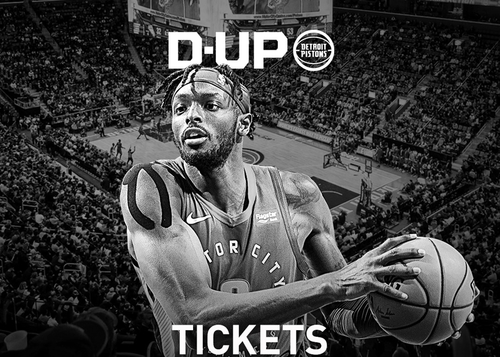