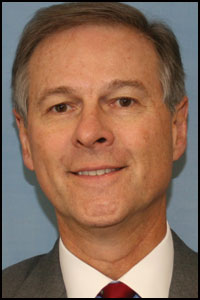 The language from the federal bench in Detroit was stark and unsettling.

“One little attractive iridescent emerald beetle from Japan is not really any threat at all," Judge Cleland said. "But when it multiplies and hundreds of millions of its offspring or relatives emerge and devastate the ash tree population in the continental United States and elsewhere, it’s a serious problem.

“So the one very attractive little insect is nothing more than interesting, but it’s an example of a very large problem.  And I think that’s what I have here.”

The colorful remarks, contained in a transcript recently obtained by Deadline Detroit, seem germane at a time when immigration is a hot-button issue and more criminal cases are likely to end up before federal judges like Cleland, who continues to serve on the bench.

“It’s very offensive and racist,” comments Brent A. Wilkes, national executive director of the League of United Latin American Citizens in Washington, who was contacted by Deadline. “I feel anyone coming before him would not get a fair hearing because of that racist mentality.”

“The court speaks officially only through its orders and opinions,” spokesman David Ashenfelter says in a statement. “Judge Cleland does not participate in press interviews about cases of his own or others.”

He had been deported in 2012 after being caught in Brownsville, Texas.  About 8 months later, in July 2013, he was found in Adrian, Mich. He also had a drunk driving conviction. 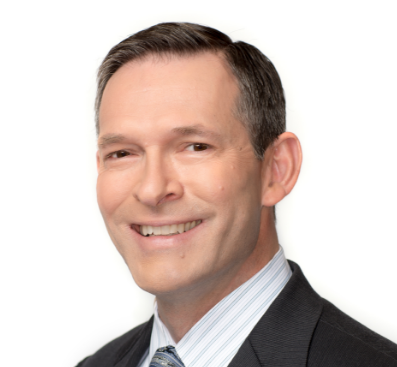 The maximum penalty was two years in prison. A federal sentencing guideline used by judges as a reference recommended one to seven months.

In many cases, illegal immigrants with no criminal convictions other than unlawful entry into the U.S. are often deported without going through the criminal court system.

Miriam Siefer, chief of the Federal Defender Office in Detroit, represented Ortiz-Carreon. She told Cleland her client had come to work and send money back home to support two children. His parents lived in Adrian.

She asked that the judge credit the defendant with the two months he had already served in jail and add no more than another month.

“I am obligated, of course, to impose a sentence that is sufficient to afford a reasonable degree of deterrence individually, and more broadly, and that reflects reasonable respect for the law; that reflects, as well, the significance of this kind of offense, which multiplied by literally millions of people who are in the same situation as this defendant for seeking work, crossing the border illegally and remaining here in the United States, many of them contributing to the economy, too many of them not, but every one of them occupying a position that could be occupied by someone who has stood in line, applied properly, waited, qualified, and gained admission through the process that is afforded for proper, legal, work-oriented presence in the United States.” 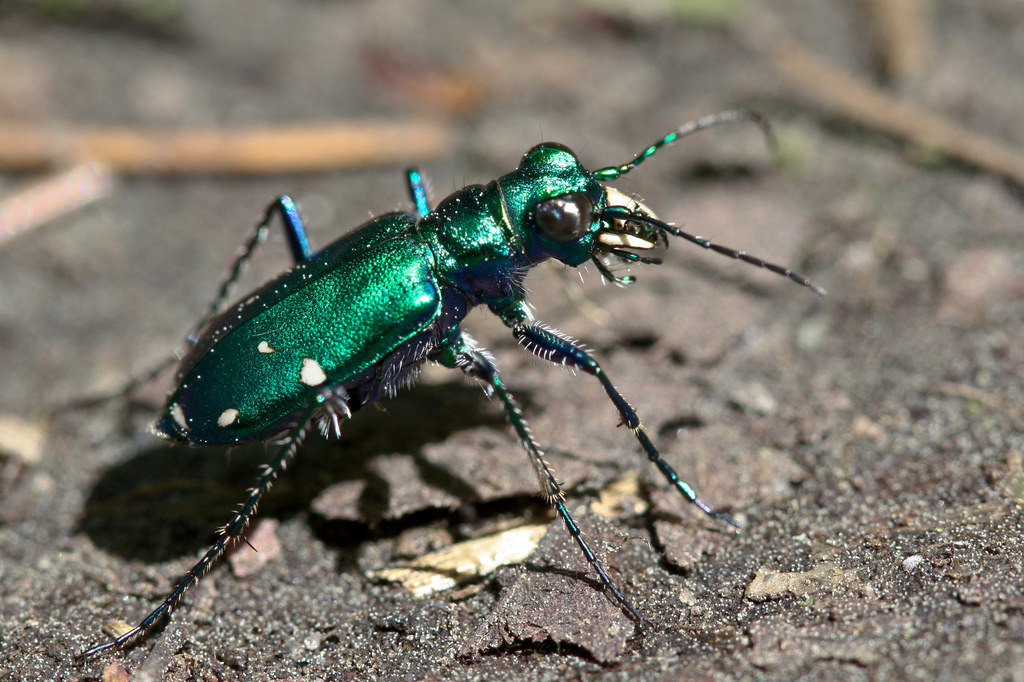 He then gave the eyebrow-raising comparison to "a serious problem" from foreign beetles than can "devastate . . . the continental United States."

Wilkes of the League of United Latin American Citizens says: “That particular analogy is reminiscent of the eugenics movement in which the problem of our times is the reproduction of inferior people . . . that the inferior people are going to outbreed the white race.”

Siefer, the defense attorney, declined to comment for this story, as did other local lawyers and advocacy groups. Some cite concerns about appearing before Cleland in the future.

One who does comment is Detroit civil rights attorney Julie Hurwitz, who says the insect remark is "not only insulting, it’s just not analogous."

She adds: "I would be very concerned if I were representing a criminal defendant who was an illegal immigrant before Judge Cleland, based on that quote.” 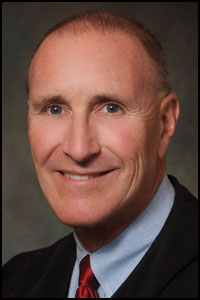 In fact, they came up nearly two years later in June 2015, while U.S. District Court Judge David M. Lawson of Detroit was sentencing an illegal immigrant from Guatemala who had been repeatedly re-entering the U.S. after being deported.

During the hearing, Lawson noted that  Assistant U.S. Attorney Christopher Varner made reference to Cleland's insect and beetle analogy in a sentencing memo in the case, and erroneously attributed it to him instead of Cleland.

Lawson, appointed by President Bill Clinton in 1999, was not happy, and let the prosecutor know.

“I’m not particularly enamored of that analogy. But what is more upsetting is that you have attributed that comment to me," he told the prosecutor.

"And I will tell you that I did not make that comment and I was not a participant in that case to which you make reference.

“And what else is somewhat unsettling to me, I will tell you, Mr. Varner, is that if you have filed this in other cases and have attributed that comment to me in those other cases. I find that that is – the inaccuracy is, well, misleading at best, and defamatory at worse, and so I’m going to direct that you file corrections in all of the other cases in which you have submitted this sentencing memorandum.”

The prosecutor apologized and said he would correct the records.

Gina Balaya, a spokesperson for the U.S. Attorney’s Office, said the Cleland quote was erroneously attributed in seven case filings -- all later fixed. She declined to comment on whether it was appropriate to cite Cleland’s comments in other cases considering the inflammatory nature.

"Thank you for this opportunity.  However, we generally do not comment on cases beyond our written opinions and orders."