Should we be paying more attention to this Riley Sheahan goal-less streak? With just two games left, Sheahan now is very likely to go the whole season at the center position without shooting a single puck into the net. 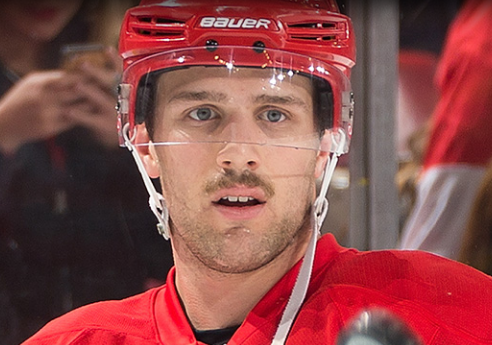 If you had to identify one player’s stat line to symbolize this unusually bumpy Red Wings’ season, look no further than the fourth-year Sheahan and his year-long goose egg.

It’s not as if he’s been some unskilled goon to this point in his career.  Sheahan has actually been a fairly respectable goal scorer. As a rookie, he lit the lamp nine times in 42 games.  He followed that up with a 13-goal campaign. Then last year, he improved again, albeit by the slimmest of margins, to 14 tallies.

For whatever reason, be it extraordinarily bad luck or a sudden loss in goal-scoring ability, there has been no celebrating for Sheahan in 2016-17.  He’s got a pair of chances this weekend and that’ll be it: Saturday against Montreal and Sunday against New Jersey, both at Joe Louis.

In a sport like basketball, if a guy needs a basket or a three-pointer for a certain record, teammates can look for him exclusively and make sure the feat gets accomplished.  Remember Kobe Bryant’s last game?  He fired up a ridiculous 50 shots while his teammates combined for just 35.

The same strategy isn’t as natural to the game of hockey.  Sheahan will have to continue grinding and hope that his Notre Dame education brings him a little luck of the Irish in these last 120 minutes of play.

Masters of the shootout

It’s especially hard to believe the Red Wings will miss the playoffs this year when you consider they participated in nine game-deciding shootouts and emerged victorious in every single one of them.  This gimmick to define a winner in each game is usually a crapshoot.  It obviously helps to have a stout goalie or a couple of nifty forwards, but for the most part, the results are random.  The Wings defied the odds by standing tall nine out of nine times, yet it still was not good enough for a postseason invitation.

Mike Babcock’s Maple Leafs are soon to be playoff-bound despite picking up the extra shootout point just once in nine tries.  The President’s Cup-winning Capitals are just 2-5 in such instances.  Those teams might be far superior to the Red Wings when it comes to playing actual hockey, but they can’t touch the Detroiters in a shootout. For whatever that's worth.

Pistons: No miracle cure for Drummond

Stan Van Gundy’s crew lost another nail-biter last night 105-102, this time to Toronto in a game the Pistons once led by 20 points.  Though nobody ever really mentions it in any postgame conversation, it's hard not to lay blame on Andre Drummond’s 3-of-10 effort at the foul line as a major reason for the three-point loss. 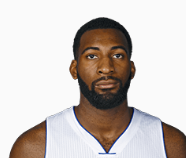 This happens all the time.  The Pistons will drop a tight contest by 2-4 points, then you peek at the final stats and see that the big fella missed close to ten free throws. Only, it’s become such a normal occurrence these last several years that it often goes unnoticed.

At this point, Van Gundy needs to do everything in his power to move Drummond this off-season. The flaws in his game are so severe (defensive awareness, no offensive skill, completely offensive free throw shooting) that there looks to be little chance of some miracle cure being found anytime soon.

In the crucial month of March, where the Pistons were supposed to be making their playoff charge, they won just six of 17 games.  In that stretch, Drummond was awarded 73 free throw opportunities and converted 20. That’s 27 percent.  It’s not sustainable.You’d have to be the world’s most menacing defender; the planet’s best shot blocker; the league’s bubbliest locker room presence, to overcome such alarming deficiencies.

Drummond is none of those things.  This was all plain to see last year when the Pistons locked up a playoff berth for the first time since 2009 and Drummond was the only player still seated on the bench. He was sulking for having not been in that particular game down the stretch.

He’s not completely devoid of value. His size lets him rebound well and he can make slam dunks, too. But that’s about it.  In a league rapidly getting smaller and less physical, the lumbering, unskilled, 7-footers are dying off. It just so happens this organization missed that memo and decided to make Drummond the highest-paid player in Pistons’ history.

It could very well be the decision that one day costs Van Gundy his job in Detroit.

It’s been a strange debut season in the Motor City for 7-foot-3 Boban Marjanovic.

Whenever he got an opportunity to play real minutes, he thrived.  Marjanovic briefly grabbed some of the backup center minutes in early January and proved to be very productive.  In a one-point home win over Charlotte, the Serbian giant exploded for 15 points and 19 boards in just 22 minutes of play.  Guess how many times he’s eclipsed the 20-minute mark since: zero. 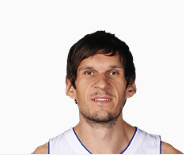 It’s not to say that Marjanovic is the next Hakeem Olajuwon, but he showed through his more than adequate play that semi-regular court time was probably in order.  Plus, he’s an 80-percent foul shooter, a massive improvement over the team's current starting center.

Admittedly, the foot speed of Marjanovic is an issue, and he can be attacked relentlessly by opponents looking to set high screens and create switches.  But the same can be said for just about every big man in the NBA.  This "hole" in Boban’s game is in no way unique to him and is a silly excuse for why he practically never sees the floor.

(I also find it a bit puzzling that, on a middling team never remotely in any kind of title contention, Van Gundy couldn’t find a few relevant minutes for 2016 first-round pick Henry Ellenson this season.  It’s one thing to stash away a rookie on a top team like the Spurs or Warriors.  But when you’re the Pistons, a team teetering on irrelevance for much of the year, going a full 82 games without even taking a glance at a top draft pick is strange roster utilization, to say the least.)

Tigers: Savor the change from decades past

Your daily reminder to enjoy this era of Detroit baseball where the threat of playoff contention is alive most every year.

From the 10-year period of 1994-2003, you could make the very legitimate argument that the Tigers were the worst franchise in all of professional sports.  (Mike Ilitch bios often casually skip over this fact.) 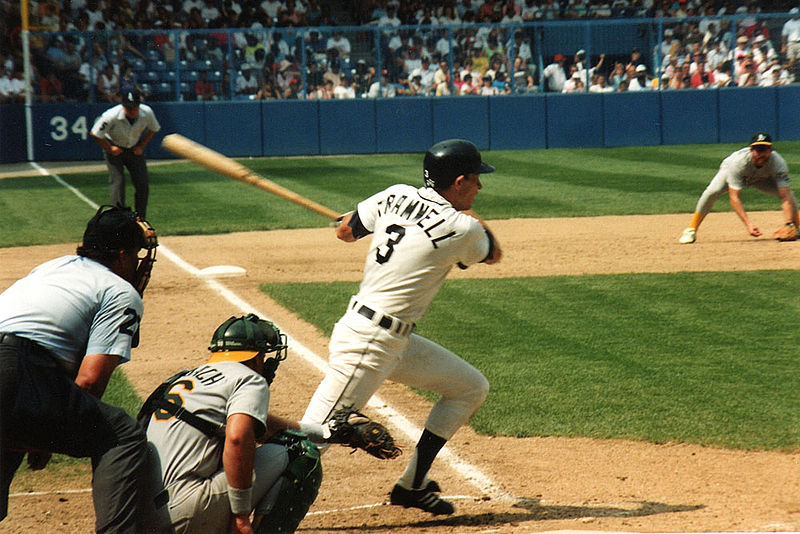 My favorite squad of that bunch was the apocalyptic 1996 group that finished a gruesome 53-109.  Fun facts about that team: