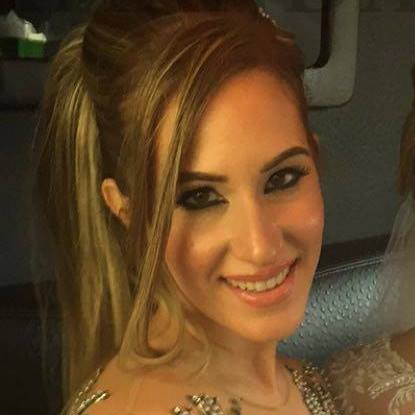 Amanda Mika, the city employee who allegedly was having an affair with Warren Mayor James Fouts, has returned to her old job in the mayor's office, the Macomb Daily reports.

Shortly after securing job protections by working six months in a unionized position, a former top assistant to Warren Mayor James Fouts is back to work in the mayor’s office with a pay raise.

Amanda Mika, who took a job last September as an assistant planner in the Planning Department, has returned to the second floor at Warren City Hall as Fouts’ top office staffer. The planning job had a salary of $50,760 -- far less than the $71,088 she had been receiving as the executive assistant to the mayor. She’s now back to the previous, bigger paychecks.

By spending six months in the planning post, which is a civil service job and represented by city government’s largest employee collective bargaining group, she can return to the Planning Department if her second stint in the mayor’s office in the at-will, mayor-appointed position, does not work out.

Fouts tells the paper that Mika, who has a masters degree in planning, wanted her old job back. She's been on the city payroll for 13 years.

“She told me she wanted to try planning because that’s what her expertise is,” Fouts said. “I was not happy that she went up there. I needed her in my office.

“She said she decided she wants to come back. She likes working in the mayor’s office, and that’s what happened. I’m glad she’s back.”

Stealth video of 71-year-old Warren Mayor Jim Fouts shows him holding hands with his 25-year-old [executive assistant] after the pair slipped out of city hall for a trip to Chicago.

A private investigator captured the video as the apparent couple went to dinner, strolled down Michigan Avenue and held hands. Suspicions of an affair were intensified in December when Fouts gave his secretary, Amanda Mika, an 11% pay raise while cutting employee health care options.