"This book is like few others," Robert A. Bury, head of the Detroit Historical Society, writes near the front of "Detroit 1967," published last week. "It is told by the people who were in Detroit in the past, who live here now, and who are looking to what the future hold for Detroit, the region and America." 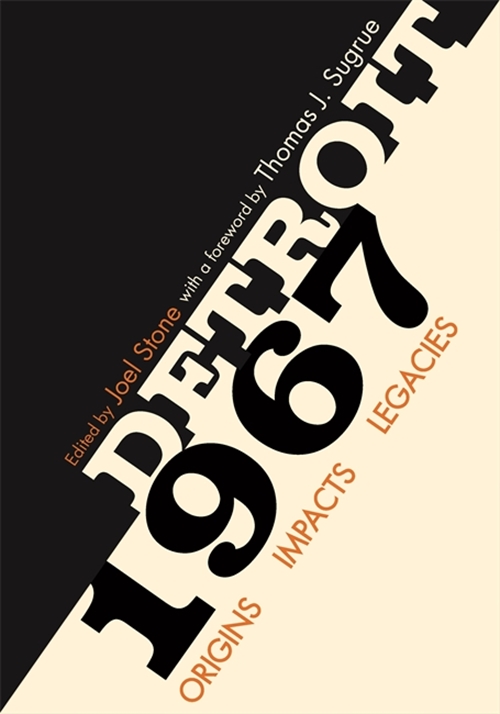 Published May 18 in hard cover and e-book formats by Wayne State University Press.

Bury describes the 348-page hardback from Wayne State University Press as "an important part" of a wide-ranging project led by his society -- Detroit '67: Looking Back to Move Forward -- to commemorate the 50th anniversary of the five-day riot that began July 23, 1967.

"We hope the dialogue in this book brings to light new insights and perspectives, generates discussion and perhaps encourages sometimes difficult communication," the historical society president and CEO adds in his setup. "With the past as our compass, we can look back to move forward."

The three-page foreword is by an internationally prominent historian born in Detroit -- Thomas J. Sugrue, a New York University professor of social and cultural analysis who focuses on urban history, race, politics and public policy.

Below is part of his chapter, with some paragraph breaks added for presentation in this format.

'Fifty years after Detroit' uprising,
events of 1967 are sadly relevant'

Detroit's 1967 riot is conventionally portrayed as a moment of collective lawlessness and disorder or as an irrational outpouring of rage. Those descriptions are woefully inadequate. The event of late July were an outgrowth of years of protest.

To use the contested language of the 1960s, black Detroiters engaged in an uprising against a racially unequal status quo, a rebellion against brutal police and exploitative shopkeepers.

There is no evidence that the burning, looting and vandalism that happened on the city's streets in July 1967 was organized despite pervasive conspiracy theories that outside agitators, whether Communists or advocates of black power, had orchestrated the riot.

But there is abundant evidence that many of those who took to the streets saw their actions as a challenge to the legitimacy of white authorities. Many of the participants in the 1967 riot  took the opportunity to exact revenge for economic hardship. Looters singled out merchants, especially of food stores who routinely overcharged their inner-city customers. Some saw looting as redistributive justice. 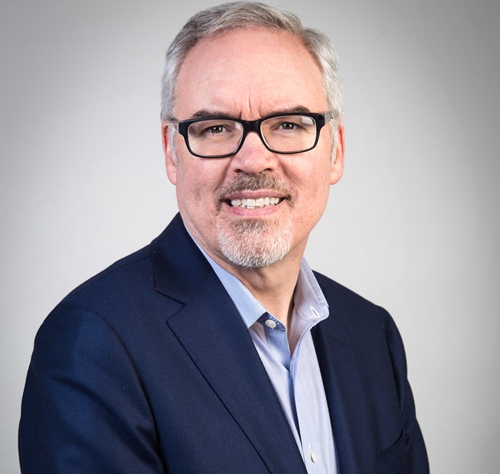 Thomas Sugrue: "Our cities will continue to burn."

Like all rebellions, Detroit's had unanticipated consequences. Few who took to the streets had a vision for what the post-riot city would look like.

But the long, hot summer also fueled an already intense, bipartisan demand for tough "law and order:" politics, including militarizing police departments and expanding the prison system. The fallout from the urban uprisings also gave whites who had long fiercely opposed housing and education integration a new justification for keeping blacks out of their neighborhoods and schools.

Half a century after 1967, Detroit remains near the top of the list of America's most racially divided metropolitan areas. Many whites continue to rally around calls for tough policing and continue to discount African American grievances as special-interest-pleading,

Fifty years after Detroit's uprising, the events of 1967 are sadly relevant.

The protests in Ferguson, Mo. after the police shooting of Michael Brown; the burning and looting in Baltimore in the spring of 2015 after the death of Freddie Gray while in police custody; the anti-police-brutality marches in violent Chicago in 2016; and the uprisings in Milwaukee and Charlotte in August and September 2016 are all reminders of the fact that many of the underlying causes of the long, hot summers of the 1960s remain unaddressed.

The essays in this volume . . . are a reminder that the line between past and present is a blurry one. They demand that we remember rather than whitewash Detroit's—and America's—troubled past. They challenge our complacency in the face of America's ongoing racial crises. They remind us that until we confront and overcome our troubled history of discrimination, exploitation and violence, our cities will continue to burn.