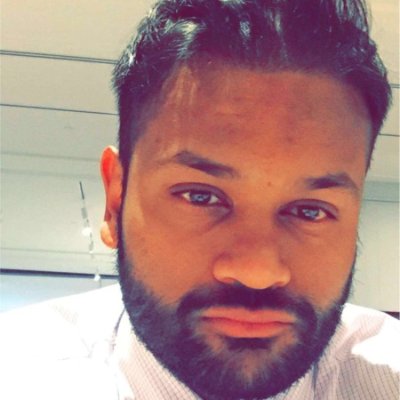 Authorities allege that he blew money on courtside NBA tickets, stuffed secret storage units with cash and is currently building a $6.8 million home in Franklin that includes an indoor subterranean basketball court, according to Robert Snell of The Detroit News.

As part of the suspected scheme, prosecutors allege that he recruited homeless people as patients, sent phony bills to Medicare, subjecting drug addicts to unnecessary back injections and prescribed powerful pain medication that ended up being sold on the street.

"This was a crime of deceit. His fraud was brazen," Justice Department trial attorney Jacob Foster said Wednesday during Rashid’s bond hearing. "This was about the thousands and thousands of beneficiaries who were taken advantage of in order for [Rashid] to line his pockets."

“He doesn’t have as much as a speeding ticket," his Detroit attorney Mohammed Nasser says. "He has had absolutely no involvement with the criminal justice system. This is his first parlay into the gamut of criminal law. We are confident this will be resolved."

His Linkedin page lists him as president and chief operating officer of The TCW Group, a venture capital group specializing in health care. He attended business school at the University of Michigan.