Video: A Detroit Homicide Cop Talks About Life as a Kid During the '67 Riot 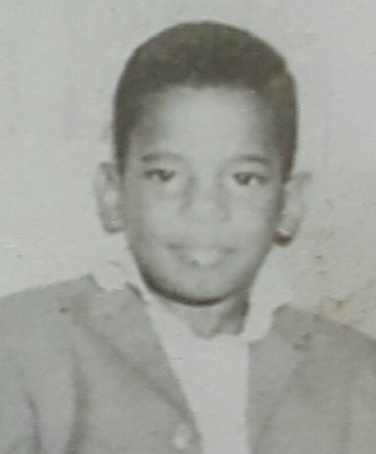 This was initially posted on Deadline Detroit in January.

An early morning police raid of an after hours drinking spot on 12th Street, known as a "blind pig," set off a series of events that lead to a riot or rebellion that would forever change the landscape of the city. In the years to come, the racial composition of the predominantly white police force would change, blacks would rise to political positions of power, people would flee to the suburbs and some stores and homes would never be rebuilt, leaving behind empty fields for decades to come.

Sunday marks the 50th anniversary of the 1967 riot.

Ira Todd, a veteran Detroit Police homicide investigator, talks about his experience living on 12th Street during the riot. He was 9.