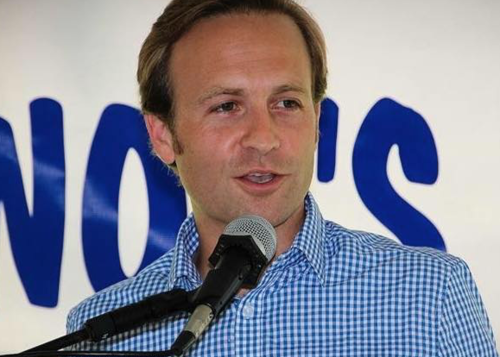 Chad Selweski covered state and regional politics for The Macomb Daily nearly 30 years. He contributes to Deadline Detroit and blogs at Politically Speaking.

Republican Lt. Gov. Brian Calley's beleaguered petition drive seeking a part-time state Legislature is under a dark cloud. It's been linked to an election-fraud felon and is being bankrolled by a secretive “dark money” fundraising operation that has raised and spent hundreds of thousands of dollars without much results.

Calley, a former state House member, hopes to produce a 2018 ballot proposal to turn the full-time legislature into a body that annually meets only January through April 15.

The questionably named “Clean Michigan” initiative (aka Clean MI Government), denounced by conservative GOP lawmakers in Lansing, hopes to bounce back from a disastrous debut by starting over with new ballot language and new petitions. New language was sought after some technical, legal issues were raised by critics and by a GOP member of the state Board of Canvassers.

Skeptics insist the petition drive is nothing more than a thinly veiled attempt by Calley to boost his chances of being elected governor in 2018 and replacing Gov. Rick Snyder.

And the fact that the petition drive has burned through more than $400,000 so far with little to show, only adds fodder for the skeptics. Most of that money went to collecting signatures that are no longer valid.

Also, damaging to the credibility of the drive is the Clean MI campaign’s payment of services to Signature Masters, a firm that specializes in petition drives, led by Shawn Wilmoth, who has a felony record for election fraud.

In 2011, Wilmoth was arrested in Warren and extradited by the Macomb County Circuit Court to Virginia, where he was wanted for fraudulently gathering petition signatures for a local ballot proposal. He was convicted, along with two felons who played a role in the scheme. Wilmoth was slapped with a 5-year suspended prison sentence and received three years of probation. 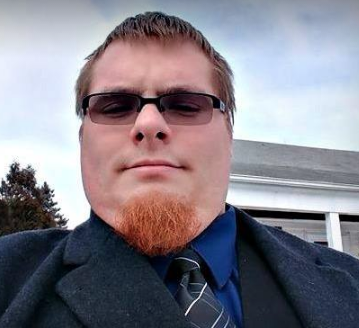 Signature Masters asserts national acclaim as  top-notch ballot proposal experts while it lists its location at a vague address in an aging strip mall in Clinton Township.

At this point, it's unclear what role, if any, Wilmoth is playing in the ongoing campaign. To date, the campaign has paid Signature Masters a relatively small amount totaling $2,625.

Calley spokeswoman Laura Biehl declined to comment on anything related to the ballot proposal.

Rather than relying on direct contributions that are public information, Clean MI funneled a half million dollars through a relatively obscure tax-exempt nonprofit with Calley ties -- the Fund for Michigan Jobs. Because of their IRS status as a so-called advocate of “social welfare” causes, the fund is not required under federal law to disclose its corporate or individual contributors. The financiers remain dark money donors.

The Fund for Michigan Jobs’ board is controlled by two former lobbyists with Calley loyalties. The lieutenant governor’s brother, Steve Calley, previously served as the group’s vice president. The third member of the current board, Lansing attorney John Pirich of the Honigman Miller Schwartz and Cohn law firm, also serves as legal counsel for Clean MI and has already received $25,000 in legal fees from the drive.

How the campaign miney is spent is worth noting. 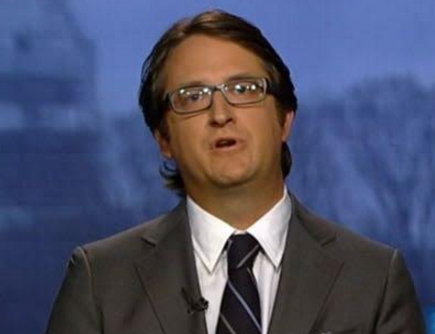 A key figure, John Yob of Grand Rapids, the controversial GOP consulting kingpin, has apparently collected at least $168,000 in fees from the drive already.

In keeping with his opaque means of doing business, Yob, who also earns tens of thousands of dollars quarterly in “retainer” fees as Calley’s political consultant, has five different companies receiving fees from Clean MI for various campaign services. They are located in suites at Yob’s Monroe Ave. business address in Grand Rapids and each was formed by his political associate, Dave Dishaw.

In addition, $13,000 was awarded to a campaign-related firm that is based at a residence in a chic neighborhood of Grand Rapids. That address, according to Realtors.com, is the location of Yob’s $2 million, 10,000-square-foot home.

What's more, the first phase of the campaign drive featured a splashy launch on May 30 at the annual Mackinac Island Policy Conference, with numerous Young Americans for Liberty (YAL) members cheering at the lieutenant governor's side as he made the announcement.

Yob spent $66,800 on hotel rooms for the young campaign workers manning the event, and he was reimbursed by Clean MI.

In addition, Inside Michigan Politics reports that the Calley petition drive has faced allegations of unethical practices from nationwide activists recruited for the effort, who claim that they were hoodwinked into believing they had committed to a small-government project, only to find that it was a less-than-subtle conduit for the upcoming Calley gubernatorial campaign. Members of the Young Americans for Liberty soon realized they were signed up to advance a candidate who certainly did not match their libertarian views.

As dissension reigned several circulators were abruptly dismissed from the drive.

In the Clean MI finance report, 190 Personnel LLC,  a Yob-affiliated company, along with Wilmoth's Signature Masters, were the two petition-circulation firms listed.

With so many red flags, it seems almost inconceivable that the Calley camp would have had anything to do with Wilmoth, a rather shifty character in the world of ballot proposal politics. 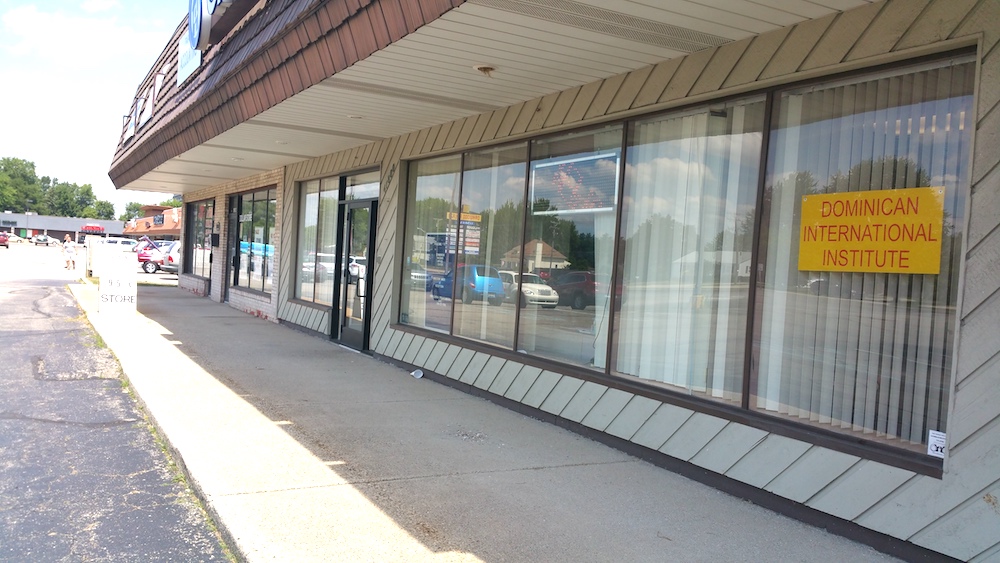 The firm’s address, 41800 Hayes Road, suite 548, in a Clinton Township strip mall, serves as home to a mortgage company, the Dominican International Institute, a small accounting firm, and other businesses that deal in insurance and real estate. None of the signs on the small building or at the roadside mention Signature Masters.

Though Signature Masters' site gives the impression that the “corporate offices” are located in a big-city high rise, in reality the 41800 address is next to a 95 Cents Store.