MacKenzie: Who Should Pay for a Legally Required Lawyer?

The writer was a 52nd District Court judge in Novi and assistant state attorney general. He's chief financial officer of the Justice Speakers Institute and a Deadline Detroit contributor. 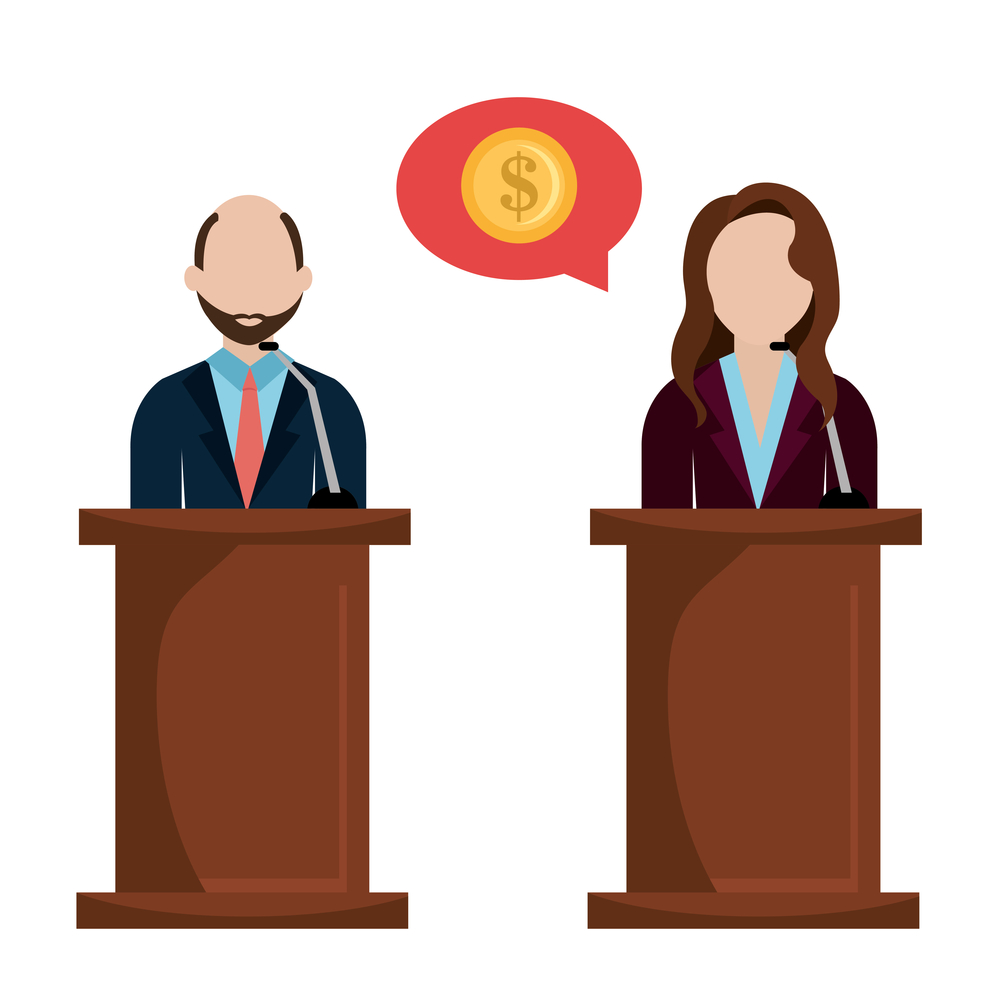 Oakland County is suing Michigan. The lawsuit is about attorneys. More specifically, the lawsuit is, in part, about which set of taxpayers pays for attorneys.

The lawyer who sued for the county is paid by Oakland County tax dollars; the one representing Michigan is being paid by state taxpayers, including Oakland County.  This is not all that unusual as whenever government attorneys appear either in a civil or a criminal case, taxpayers nearly always paying their salary.

What makes this case unusual is its subject. The suit is over who pays for the public defenders who represent needy people charged with crimes at taxpayer expense.  Currently, local governments fund these attorneys when defendants can't afford their own.

This creates a variance in when a lawyer is appointed to represent someone. Under a new series of standards being imposed by the State of Michigan, the haphazard way attorneys are currently appointed would change.

This modification is necessary to comply with the Sixth Amendment of the Constitution, guaranteeing a right to counsel.  he U.S. Supreme Court has held that a person charged with a crime must have an attorney when they first  appear in court.  In Michigan, that is only happening in about seven percent of the cases.

The new standards will require that everyone have an attorney at their arraignment, their initial appearance.

This will cost local governments. Oakland says it could require millions of additional dollars for it to comply and it wants the state to pay the new costs or else officials are asking the court to stop the implementation of the standards.

There are two problems with stopping the standards.  First, if not implemented, it will keep Michigan in non-compliance with the Constitution. States around the country are currently being sued on these grounds. These standards are a reasonable effort to prevent such a costly lawsuit.

Second, if implemented,  these standards will significantly reduce jail costs.

A study in 2013 discovered that 41 percent of the 16,350 people in Michigan's jails had not been convicted. They were held on cash bonds awaiting a court date. The vast majority were charged with a low-level misdemeanor carrying no more than 90 days in jail.

Another jail survey finds that 31 poercent of these misdemeanants are being held on bonds of $500 or less.  These low bonds were set as a result of the nature of the charges, which include such things as fishing without a license, driving on a suspended license or failing to pay for a traffic ticket.   Most of these people were too poor to post the bond.  Keeping them in jail at $75 a day cost taxpayers $182.5 million a year.

That's where the new standards come in. Almost all these people were incarcerated without a public defender representing them at their arraignment.  If an attorney had represented them, many, if not all, would not have gone to jail.

According to one study, having an attorney at first appearance reduces a person’s chance of going to jail by more than two and a half times. The savings in the cost of jail days would total in the tens of millions of dollars while posing t no risk to public safety.

The new standards, however, does not include a funding mechanism, so the savings in jail days costs does not go to the local city or village, which will pay for the increased cost of these attorneys.

This new state-mandated requirement will cost many local units of government more money.  The state should find a way to make the communities that have to pay these increased costs whole.

However, Oakland’s taxpayer-paid suit should not be allowed to stand in the way of improving the criminal justice system.