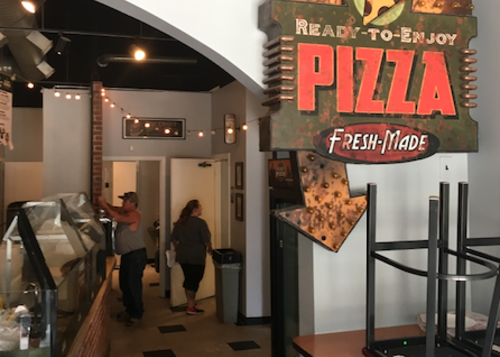 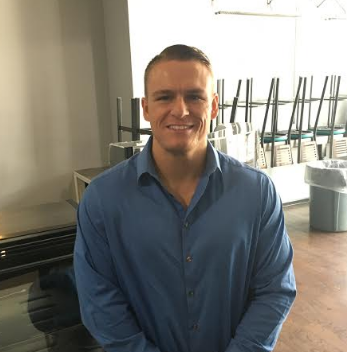 Now, sometime around mid-October, the pizza joint will re-open under new ownership.

He said he's focusing on a high-quality pizza with a crust with a "good rise" and a first-rate sauce. They'll also be adding sausage sandwiches to the menu, along with a bigger salad selection.

He plans to convert the shuttered, adjoining cupcake shop into a smoothies and pastry shop, which will offer regular baked goods, along with low-calorie and low-carb treats.