'A New Era for the City:' Homecoming Visit Reflections by a Son of Detroit

Mark Osler, a nationally prominent attorney who was born in Detroit and graduated from Grosse Pointe North High School, marvels at how his hometown has improved since he left 17 years ago.

"It was such a shock to see what has happened," he writes in a guest commentary at The Star Tribune, a Minneapolis newspaper. Osler is a law professor at St. Thomas University in St. Paul, where the Yale Law School graduate has been a professor for seven years. 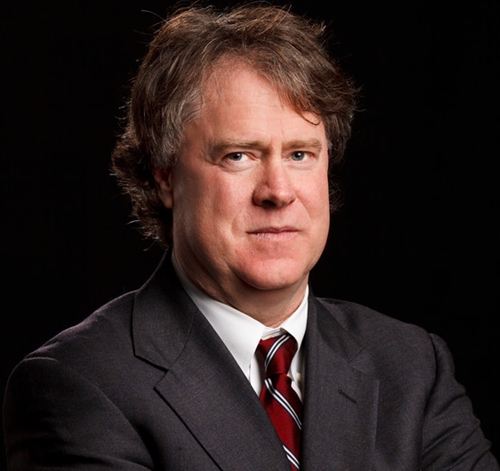 Osler, a federal prosecutor in Detroit from 1995-2000, places himself among "expatriate Detroiters who left in the face of a failed economy and a poisonous social environment rooted in decades of systemic racial discrimination."

He spent three days here last week for the fourth annual Detroit Homecoming organized by Crain's Detroit Business and "funded by a swath of foundations and corporate supporters hoping to attract capital — both financial and human — back to the city," as Osler puts it.

Expatriate CEOs and investors leaned forward in their chairs as we heard from Detroit’s mayor, Mike Duggan, and a wide variety of civic leaders.

I don’t know if all of their plans will work, but if a fraction of them do, it will be a new era for the city. I could tell that many of those around me were tempted to be a part of what might happen next.

His essay, headlined "It's hard not to root for an underdog like Detroit," salutes "changes we can see in the form of buildings and businesses and life on the streets." 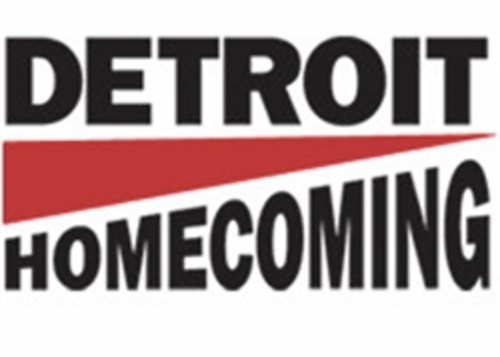 The returnee, who says his father is "an unrelenting Detroit booster," shares these other observations:

When I worked in downtown Detroit in the 1990s, it was a desolate and scary place. That has changed abruptly as construction and rehabs arise around every corner. Much of the construction is residential; young people are moving in. There is a flourishing restaurant scene, and more bicyclists than I see in Minneapolis.

Problems endure, yes. Racial tensions flare up around gentrification. Public schools have improved, but still fall short in serving children. Large parts of the city are full of empty lots even as over 100,000 housing units stand vacant. The median sale price for a home in Detroit in 2015 was just $19,070.

Some of these facts, though, present opportunities — the chance to use land for new purposes and buy a house on the cheap. . . .

It’s hard not to root for the underdog, especially when that underdog was our home.