Prime + Proper, which casts itself as "a modern interpretation of the classic American steakhouse," begins serving dry-aged beef, shellfish, chicken and other selections at 5 p.m. Friday after clearing its final Detroit Building Department inspection.

It's on the street level of a restored 1912 landmark and isn't modest. "Prime + Proper gives life to design elements that have been lost over time," the website boasts, adding:

We are alive with modern influences, enchanting textures and most importantly, the aura of an age that must never be forgotten.

With these impeccable details, Prime + Proper artfully combines bold with refined sophistication, setting forth the new standard for steakhouses to come.

The hype is far from as lean as the prime cuts, in other words.

Call (313) 636-3100 for a reservation, though the restaurant advises today on social media: "Reservations will be very limited." Online bookings will be added later via a Resy widget.

Jeremy Sasson is nearly ready to introduce his second downtown restaurant, two years and three months after he opened Townhouse at One Detroit Center. 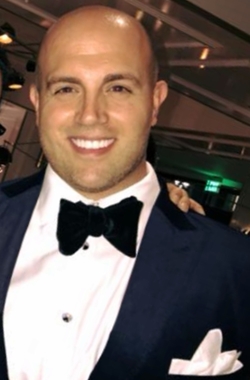 His posh newcomer, Prime + Proper, is touted as an interactive steakhouse "born out of the renaissance of Detroit." It's in the Capitol Park Loft building, standing at 1145 Griswold St. since 1912. and will open "in the next few weeks," a Chicago public relations representative tells Deadline.

Executive butcher Walter Apfelbaum, who oversees a dry-aging room, greets diners at an open butcher shop to help each pick "a perfect ribeye [or other cut] for your personality and tastes," as he told Tom Perkins of Metro Times early this year.

Ryan Prentiss, the executive chef, has worked with Sasson since being hired three years ago as a line cook at Townhouse Birmingham, first of the entrepreneur's three ventures. Wine Director and sommelier Liz Martinez, raised in Denver, gained experience at restaurants around the country.

Even before its debut, the high-interest restaurant has more than 3,300 Facebook followers.

Invited guests, including  WDIV anchor Rhonda Walker, got preview looks and tastes at a soft opening Saturday night. Rony Debs, an attendee, shares some scenes on Facebook. Others below are from the restaurant.

Check out the one-page menu (no prices), as well as views of the atmosphere, cuisine and a menu with prices shown: 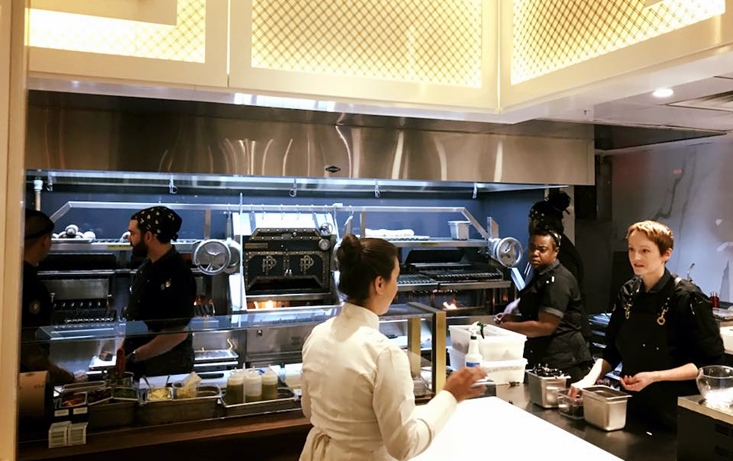 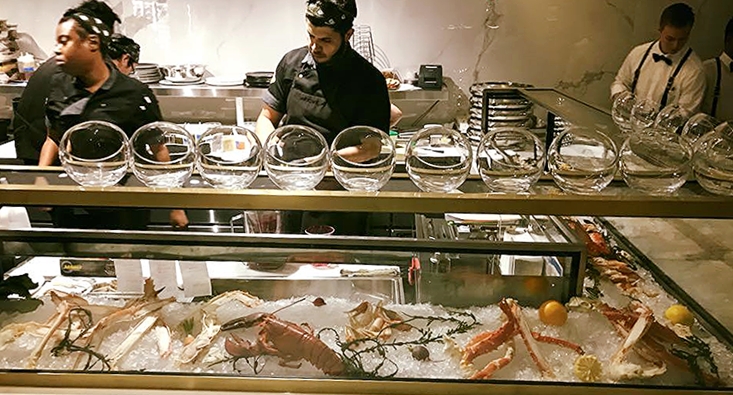 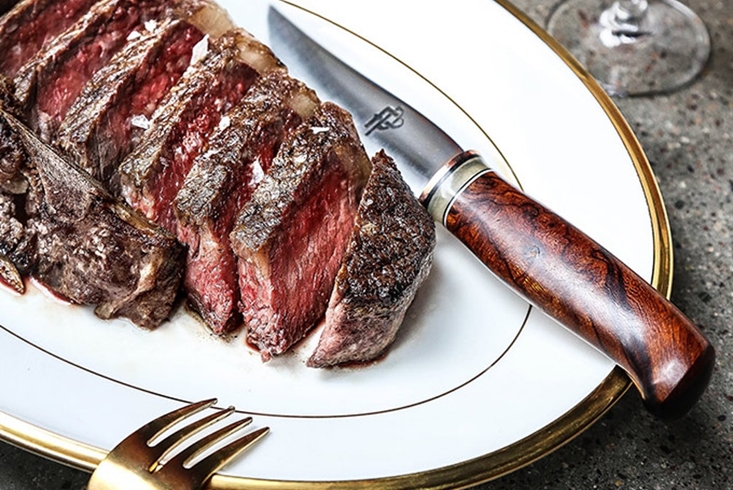 One of the prime offerings. (Photo by Aly Berman) 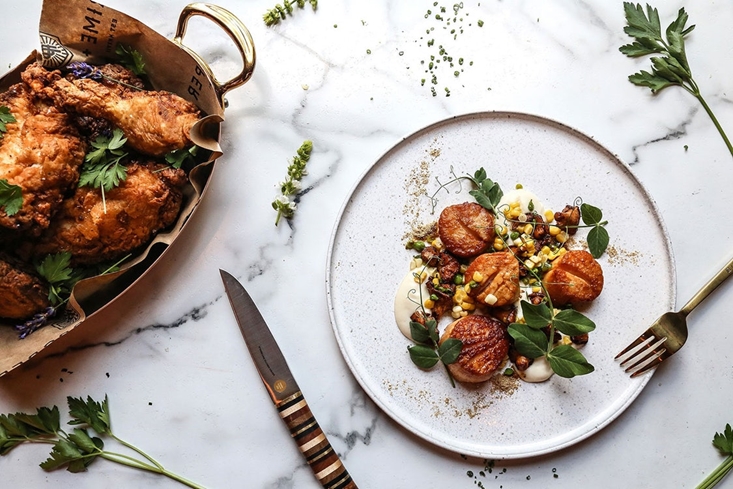 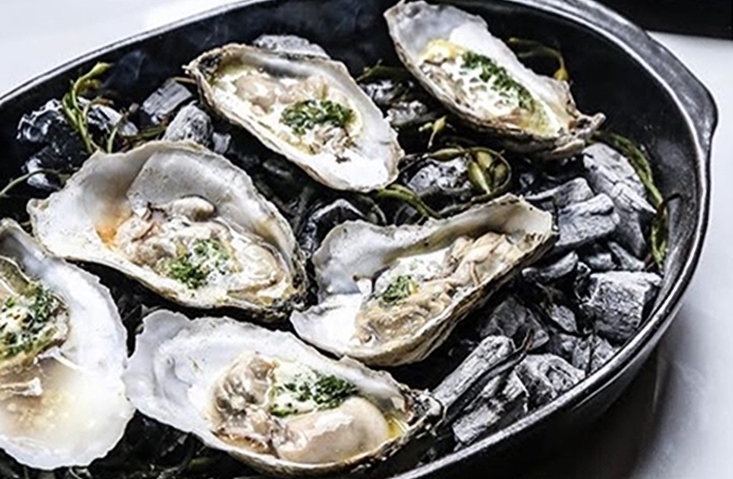 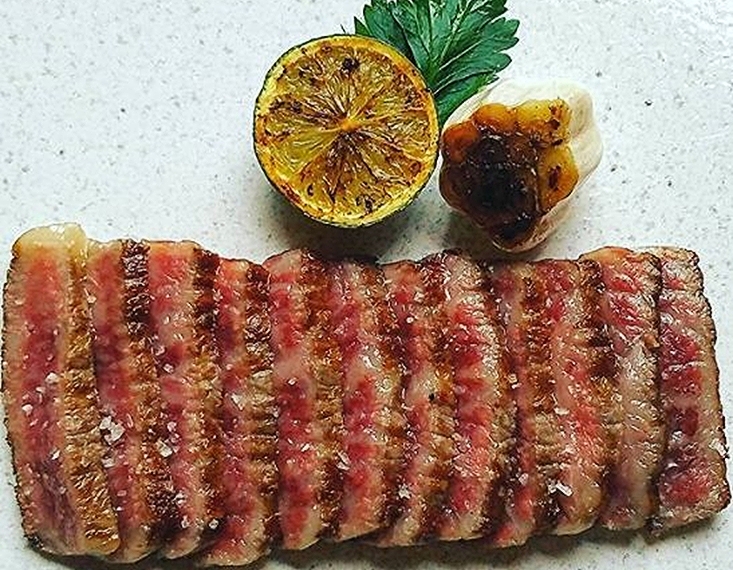 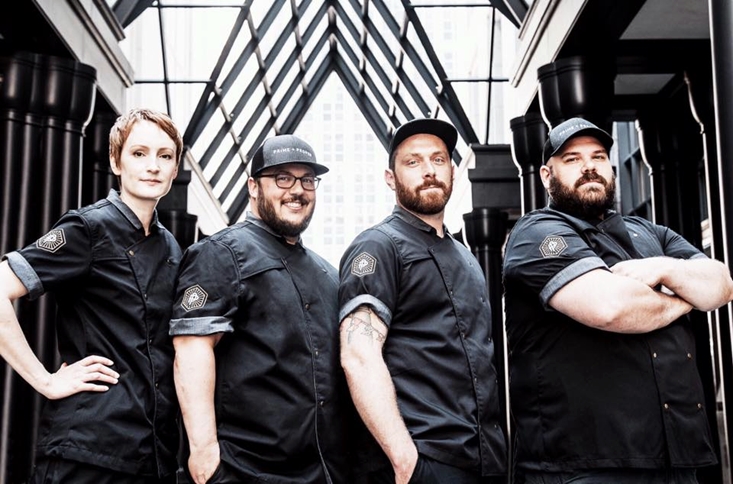 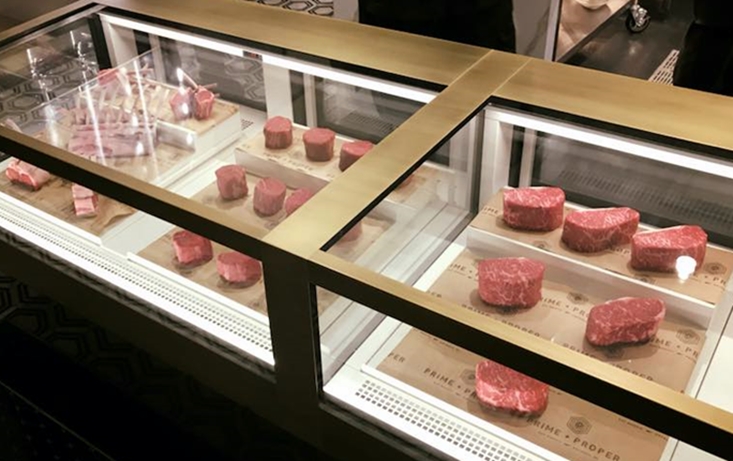 Steaks and chops are individually selected, not pointed at on a menu. (Facebook photo by Rony Debs) 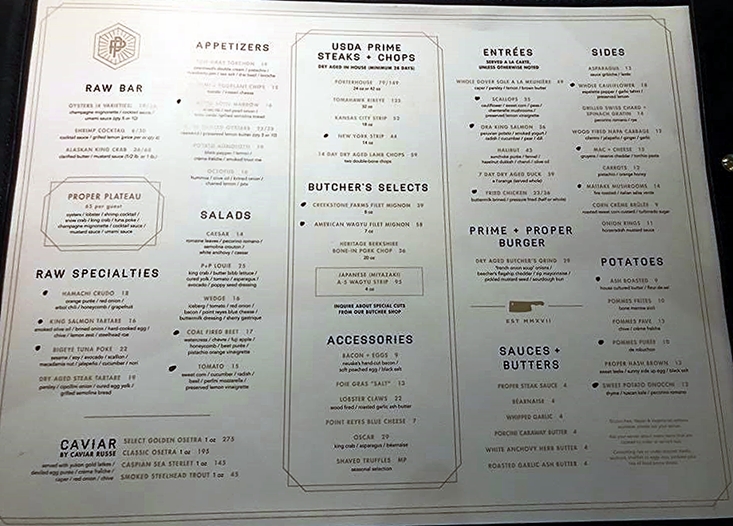