Guest Column: The Key to Detroit Neighborhood Growth That No One Talks About

This is reposted from Medium with permission from the writer, a 2004 Western Michigan University graduate who is a Metro Detroit purchasing manager and urbanist.

Detroit's nine 24/7 bus routes play an important role in the revitalization of its neighborhoods and the media isn’t talking about them. 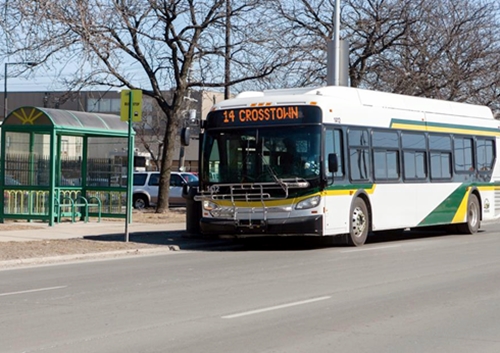 Coverage of the QLine, MoGo, parking and ride sharing abounds, but few journalists mention buses that run all over Detroit. This seems to fit with the "two Detroits" narrative -- shiny new streetcars with heated platforms get attention, while nearby bus riders literally get frozen out.

[Writer responds: This blog is about rebuilding Detroit neighborhoods around transit routes to connect residents to jobs, services, shopping and recreation. The rebuilding is starting, but buses are omitted from the narrative due to a history of overwhelmingly negative PR.]

Surely it is no coincidence that this new development is near the No. 16 (Dexter) 24-hour bus route, a great asset to this neighborhood that remains unacknowledged by the media. 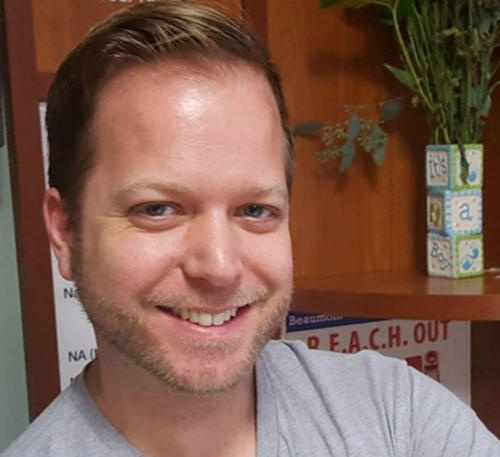 David Gifford: "If DDOT is in the news, it's typically not for a positive story. What does it take to get the media and public to notice the good news?" (Facebook photo)

That all-day service also intersects with three Detroit Department of Transportation (DDOT) regular routes: No. 29 (Linwood), No. 30 (Livernois) and No. 32 (McNichols).

In October, Detroit issued a request for development proposals for the city government's "next neighborhood transformation project near Grand River and Lahser in Old Redford." Two bus lines serve that community around the clock:

The 7 Mile bus intersects with five 24-hour routes. The city's proposal invitation doesn't mention those routes as a neighborhood feature, nor do news stories in Crain’s and Curbed Detroit about the development plans. 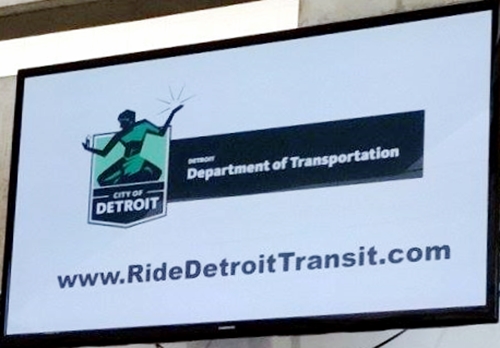 Another project announced this year is a Meijer store and apartment complex on East Jefferson Avenue, just outside downtown. Some articles mention a possible streetcar extension along Jefferson to intersect with Woodward’s QLine, yet not one mentions bus routes surrounding the site. This is the third Meijer to be on or near a 24-hour DDOT route, which has to be more than a coincidence.

Two 24-hour routes are nearby -- No. 25 (Jefferson) and No. 48 (Van Dyke). There also are three local DDOT routes and three SMART routes.

If DDOT is in the news, it's typically not for a positive story. What does it take to get the media and public to notice the good news? Some claim that they don’t have the resources to cover transit, but all it takes is a mention.

Including DDOT service as an asset in development stories would be a good start.

♦ Schedules and maps are here. 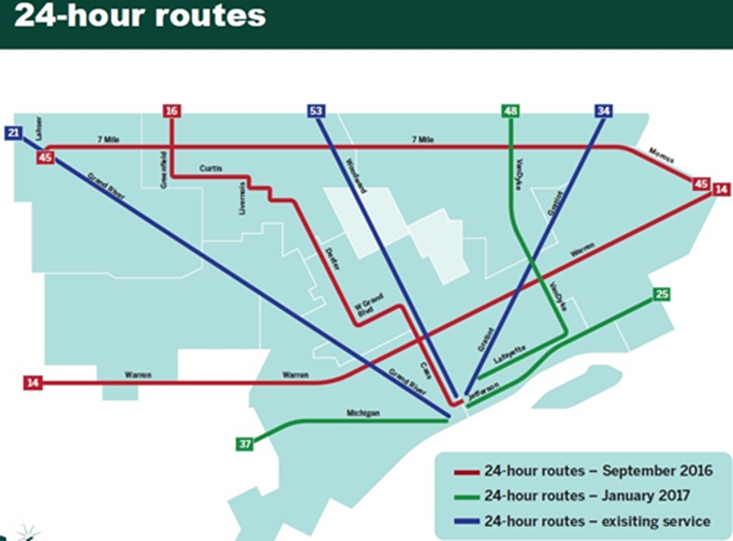 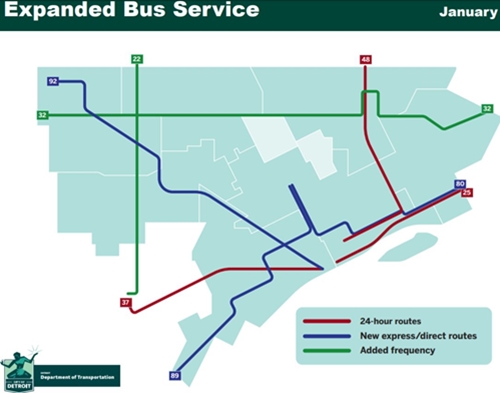