Trailer: 'Black, White & Blue' Documentary on Race in America To Debut in Detroit 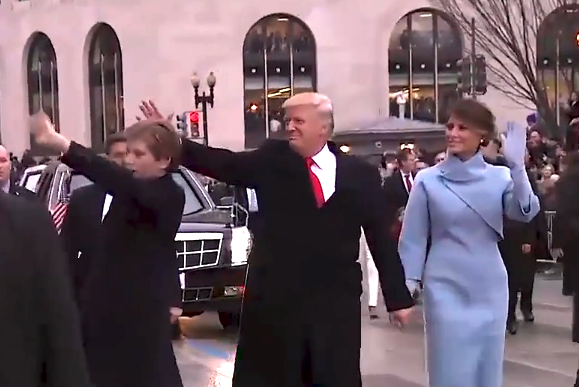 Image from the documentary's trailer.

"Black, White & Blue," a documentary about race in America, will be shown publicly for the first time Feb. 2 at 7 p.m. at the Charles H. Wright Museum of African-American History in Detroit's Midtown.

"Because Detroit is a preview of what awaits black America," executive producer Curtis Scoon says in a press release. "It is also ground zero for where the fight to stem the tide begins."

"Black, White & Blue" is Scoon's first full-length film. He lives in Washington, D.C., and created a production firm called Top of the Food Chain Films. The director, Asia Norris, lives in Baltimore and is studying electronic media and film at Towson University.

Next month's Friday night screening is free and open to the public. Registration is requested here.