A spokeswoman for the city's Buildings, Safety Engineering and Environmental Department tells Deadline Detroit that the updated ordinance didn't take effect until Feb. 6, and since then no enforcement actions have been taken against Airbnb owners. She said any enforcement actions up until now involving Airbnbs have nothing to do with the new ordinance. 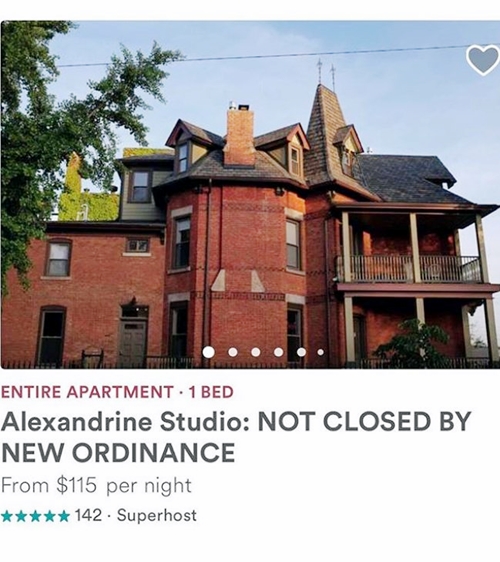 The department awaits guidance from the city's legal department. David Bell, director of the buildings agency, issues this statement:

Detroit homeowners have been able to rent out a room in their homes for more than 100 years and we don't believe the new ordinance was intended to take away that right. The ordinance as written appears to ban all homeowners from having even their own friends and relatives stay at their homes if that friend or relative is paying them rent. The public was never told that was intended.  I have asked the law department to review this question and give BSEED guidance.

Media reports that enforcement efforts have begun under this ordinance are false. Over the last two years there have been a few enforcement actions that have involved Airbnb properties, but those tickets have arisen from other complaints or violations related to those properties.

Until the law department review is complete, BSEED will not be ticketing homeowners for renting out rooms in their own residence, whether through Airbnb or otherwise.  BSEED and the administration will be working with City Council to resolve these issues.

Airbnb responds to the latest development:

We applaud the city for doing the right thing and protecting every day people who are sharing their homes to pay the bills. Airbnb has partnered with hundreds of cities to develop commonsense home sharing regulations, and we look forward to collaborating with Detroit leaders moving forward. 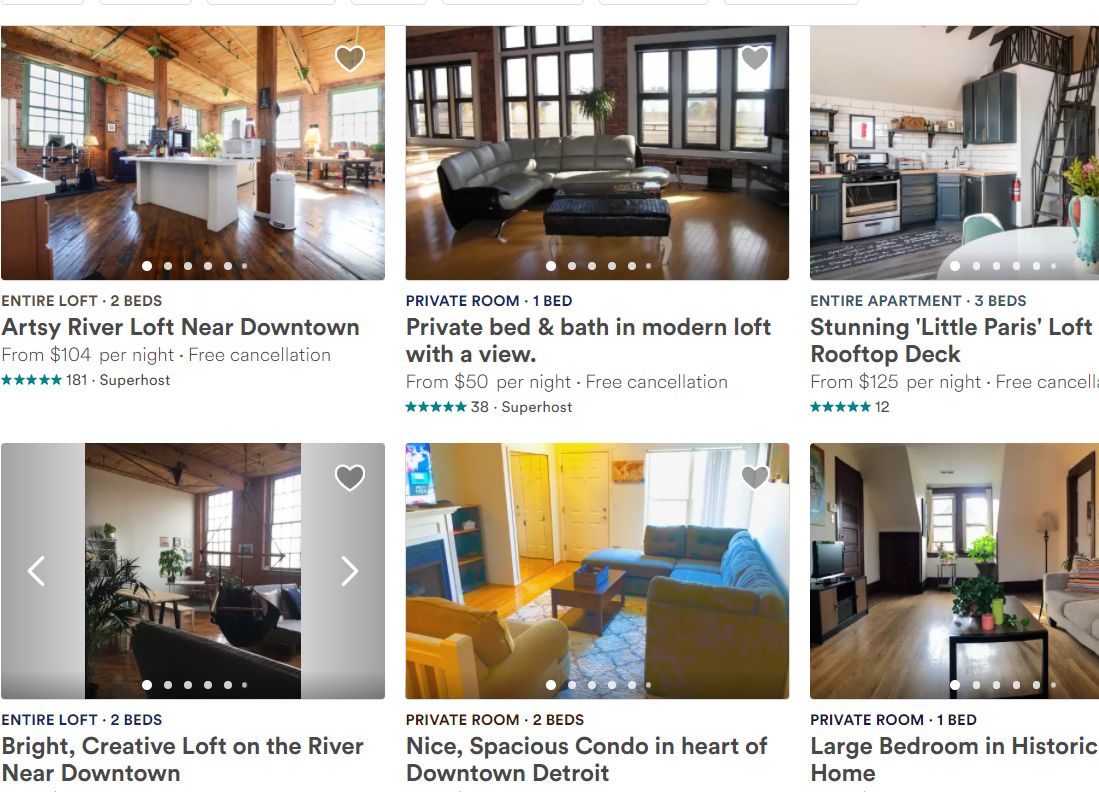 Airbnbs are popular around the world, but city officials in Detroit rerportedly want to change that in the Motor City.

The city of Detroit has been sending cease and desist letters to property owners operating some Airbnb units in R1 and R2 residential zones, or single- and double-family residences, reports Tom Perkins of Metro Times:

The new language specifically prohibits home occupations in R1 and R2 zones, and states that, "Use of a dwelling to accommodate paid overnight guests is prohibited as a home occupation; notwithstanding this regulation, public accommodations, including bed and breakfast inns outside the R1 and R2 Districts, are permitted as provided in Sec. 61-12-46 of this Code" (subsection of 61-12-392)."

Airbnb spokesperson Ben Breit says there are 430 hosts in Detroit, of which 50 percent rent out an extra room in their apartment or home. The bulk of the city residential zones are R1 and R2.

Several officials tell Metro Times the ordinance was updated as a housekeeping measure to clean up language.

But Perkins points out that some see it as city hall's gift to the large corporations building new hotels in town. It puts money into the pockets of corporations rather than locals.