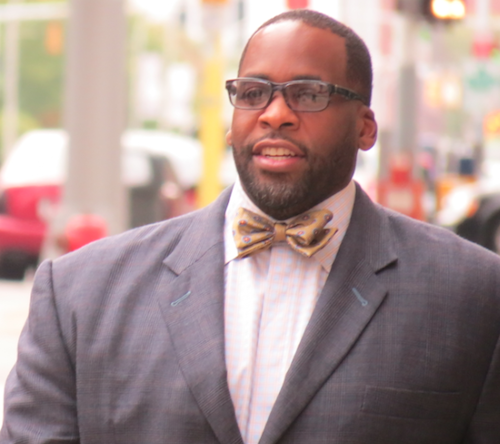 I recently came across an article in The Atlantic, which reminded me of the excessive 28-year sentence handed to ex-Detroit Mayor Kwame Kilpatrick, who's in a federal prison in El Reno, Ok.

For nearly 20 years, starting in 1989, U.S. District Judge John Coughenour, an appointee of President Reagan, rode his Harley motorcycle twice a year from Seattle to the federal prison in Sheridan, Or., nearly four hours south, to meet one on one with the men he had sentenced, according to a 2016 story by Mathew Van Meter in the magazine.

The judge, now 76, and on senior status, recalled one guy, whose wife had multiple sclerosis. In the mid-1980s the man got laid off from his job and, out of desperation, robbed five banks. The judge gave him 10 years in prison and subsequently visited him.

“Every time I went back to Sheridan,” he told Van Meter, “I saw this guy and I started realizing how long it was that he was doing. And the meaning of time really hits you hard when you see these same guys there, year after year after year and they’re still there. It’s easy to sit in an office room somewhere and say, 'Well, you know, you rob a bank, you should get 10 years.'”

Which brings me to the 28-year sentence Kilpatrick got in October 2013.

Kilpatrick, now 47, is hardly a sympathetic figure. He took bribes and shook down his appointees for cash birthday and Christmas gifts like a mob boss getting "tributes" from underlings. He fixed contracts for his friend, contractor Bobby Ferguson, and took kickbacks. Since his conviction, he's not uttered a word of remorse.

On top of that, word had it that his father Bernard Kilpatrick, a political consultant, charged businessmen $10,000 for have a sit-down with his son. Bernard, a co-defendant in his son's case, drew 15 months in prison for tax charges.

That said, the 28-year sentence is not only ridiculous, it's unfair and really makes little sense.

Would 15 years have served the same purpose?

Most definitely, considering the idea is to punish adequately and serve up a deterrent to other politicos who might entertain the idea of cheating taxpayers.

Can you honestly say a 15-year sentence isn't serious punishment? Remember, Kilpatrick gave up a marriage and the opportunity to see his three children grow. 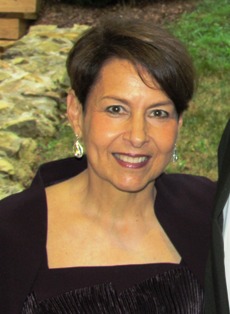 Perhaps sentencing Judge Nancy G. Edmunds, should -- like the Seattle judge did with prisoners -- visit Kilpatrick in prison annually to get a true sense of what one year means behind bars. It's easy to hand out that kind of sentence from the sterile courthouse on Lafayette Boulevard.

Even if you break it down to money, it’s a waste. Let’s do the math.

It costs roughly an average of  $30,000 a year to house a federal prisoner. Kilpatrick, with a little good time, will probably serve nearly 24 years, which means it will cost taxpayers about $720,000. Had he been sentenced to 15 years, he'd probably be eligible to get out after nearly 13 years, which would cost $390,000. Plus, if Kilpatrick gets out sooner, he might be able to work and pay some restitution to the state and the feds for his two criminal cases.

Prosecutors justified the very lengthy sentence – and Judge Edmunds bit – based on some other cases, particularly an out-of-whack one: In 2012, U.S. District Judge Sara Lioi in Akron, Ohio handed down a ridiculous 28-year sentence to former Cuyahoga County Commissioner Jimmy Dimora, convicted of racketeering and 32 other bribery- and corruption-related crimes.

Federal prosecutors make recommendations to the judge based on federal sentencing guidelines,  which give judges a wide berth when it comes to sentencing.

The guideline calculations made it easy to come up with 28 years for Kilpatrtick.

Would we be less safe if he got out 10 years sooner? I doubt it.

Sure, some might argue that keeping Kilpatrick behind bars for longer will prevent him from holding public office again. But should the federal government usurp voters' rights to decide that? (Of course, shame on the voters if they ever elect him.)

To get perspective, when Congressman William Jefferson of New Orleans was convicted in U.S. District Court in Alexandria, Va., of bribery, he got 13 years in 2009. It was the harshest sentence ever handed to a congressman, and people saw it as very harsh. 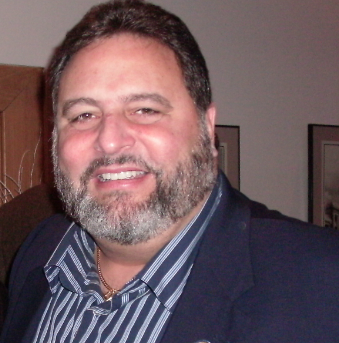 In 2011, Illinois Gov. Rod Blagojevich was sentenced to 14 years for extortion and trying to sell the Senate seat vacated by Barack Obama.

Then the Akron judge decided to go off the rails with a 28-year public corruption sentence for Commissioner Jimmy Dimora, which set the table for the Detroit judge to do the same.

Kilpatrick prosecutors held out the Dimora sentencing as the best comparison, writing in a Oct. 3, 2013 sentencing memo:

The closest analogue is Jimmy Dimora, who received a 28-year sentence for corruption as a Cuyahoga County Commissioner. Dimora, like Kilpatrick, was convicted of a racketeering conspiracy and had a guideline range of life imprisonment.

No, Kwame Kilpatrick is not innocent. No, he’s not a sympathetic figure. No, he shouldn't get pardoned soon. Yes, he violated the trust of the people he served.

But the argument about his excessive sentence is more about the integrity of the federal justice system and doing the right thing.

Yes, the Akron judge was wrong. Ditto for Judge Edmunds.

And as the old proverb goes: Two wrongs don't make a right.